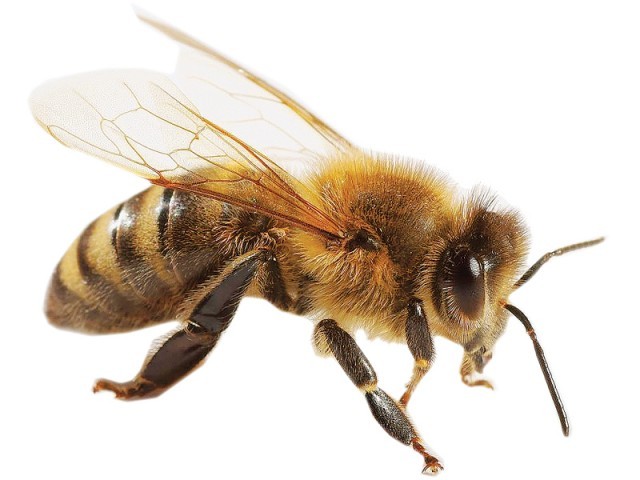 BHAKKAR: At least 11 schoolchildren suffered injuries when bees stung them in Bhakkar. Rescue officials said that children were playing in a government primary school when bees from a tree stung them. As a result, 11 children identified as Noshan Hassan Khan, Abdullah, Farhan, Nasir, Huzaifa, Faizan, Banifsha, Palusha, Asma, Emaan Fatima and Ayesha were injured. Officials said that all the children were between three to six years of age. Soon after the incident, rescue officials reached the spot and shifted the children to a local hospital. Hospital sources said that the condition of one of the victims was critical. However, they said that all possible treatment was being provided to the children.