Two gunned down in separate incidents

Two gunned down in separate incidents 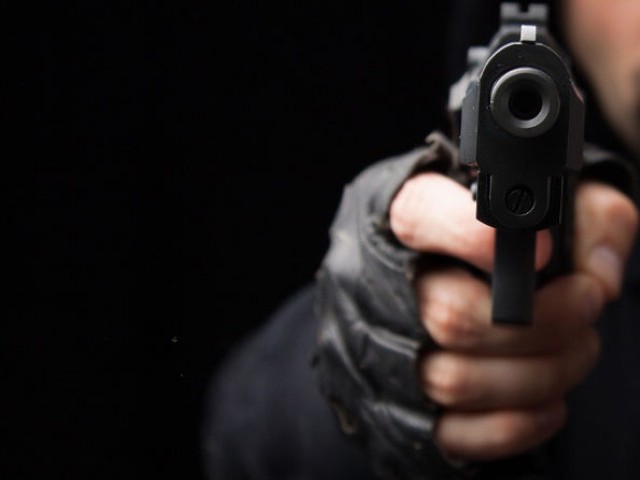 QUETTA: One person was shot dead and another injured by unknown persons in Killi Chakar Khan area near Sariab Road, Quetta on Thursday.

According to details, two persons of Hazara Town were sitting when unknown assailants riding a motorbike opened fire and killed one person on the spot and injured Ghulam Abbas critically. The assailants managed to escape from the scene after committing the crime. Police shifted the body and injured to a hospital. The body has been put in the morgue for identification. Police have registered a case.

In a separate incident, a man was shot dead in the Jhal Magsi area. The attackers managed to escape from the scene. Panic gripped the area after the killing of Hamid. The body was shifted to a hospital and after completing medico-legal formalities was handed over to the heirs. The Levies have registered a case against the killers and further investigation is under way. Apparently the killing is said to be a result of an old enmity.