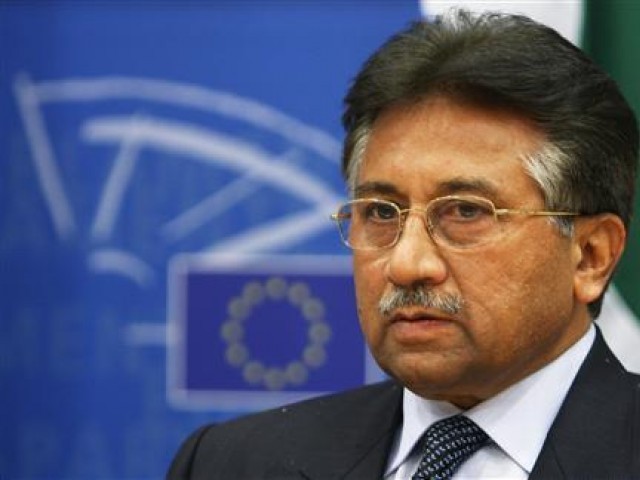 ISLAMABAD: The Special Court has summoned Foreign Office representatives to suggest how former military ruler General (retd) Pervez Musharraf could be brought back to the country to face the high treason case pending since 2013.

A three-member bench, headed by Peshawar High Court (PHC) Chief Justice Yahya Afridi and comprising of Lahore High Court (LHC) CJ Yawar Ali and Justice Tahira Safdar of the Balochistan High Court (BHC), resumed hearing of the case pertaining to the imposition of extra-constitutional emergency in the country in 2007.

During the court proceedings, prosecution head Akram Sheikh requested the bench to expedite the case in view of Supreme Court’s February 26, 2016, order. He pleaded for a review of the special court’s July 2016 order wherein it was held that it could not conduct a trial in the absence of the accused.

Referring to Pakistan’s extradition treaty with the United Arab Emirates, Sheikh said the government could have stopped Mushrraf from leaving the country.

The hearing will resume after a break.

Pervez Musharraf was formally indicted for imposing extra-constitutional emergency in the country in 2014.

The former president has made an unexpected appearance before the court and rejected all charges against him.