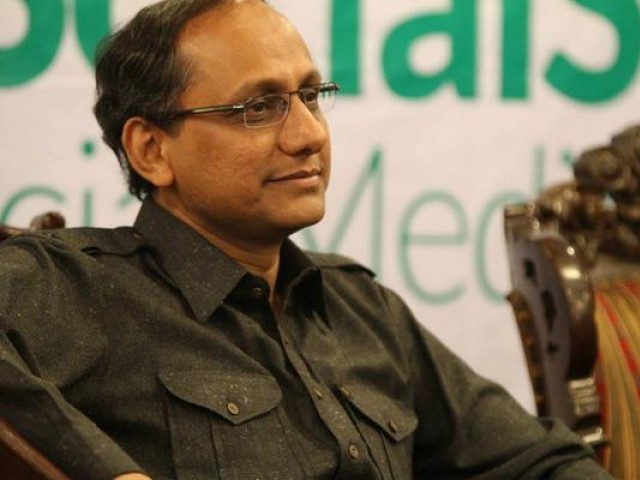 Acting Governor Agha Siraj Durani administered the oath to MPA Saeed, who is senior PPP worker. His father, Usman Ghani was a labour leader. MPA Saeed followed in the footsteps of his father and led workers for quite some time.

The PPP leadership, in recognition of his services for the party, elected him as a senator. The chief minister had appointed him as his adviser for labour. Later, Saeed contested the by-election on PS-114 Karachi and returned. Today, he has been inducted in the provincial cabinet.