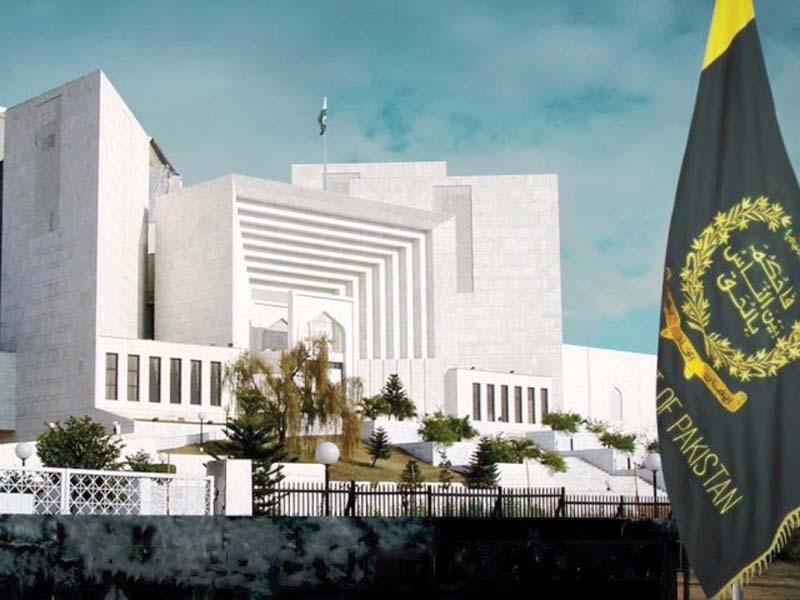 ISLAMABAD: Top intelligence agencies and the Sindh police are yet to trace out 14 officials including Malir SP Rao Anwar, involved in the alleged extrajudicial killing of Naqeebullah Mehsud.

The Sindh police have submitted a report in the Supreme Court, wherein interesting details have come to light, such as that apart from Anwar, 13 other nominated officials have also yet to be located by the police. The report also reveals that a total of 24 police officials were nominated in the case, only ten of whom have been arrested so far.

“Various requests were moved to intelligence agencies to extend cooperation in tracing the location of Anwar and others through their available cell phone numbers and Whatsapp activity,” read the report.

Moreover, it is also informed that a committee comprising of all agencies representatives has been constituted to locate and trace out the accused group of men.

“Apart from Rao Anwar, there are 13 other police officers absconding from the rank of PC, HC, ASI, and SI. It is unbelievable that the entire police force and intelligence network together cannot locate them”, said Faisal Siddiqui, counsel for Naqeeb’s family.

On the other hand, the Civil Aviation Authority (CAA) has still not shared CCTV footage from Karachi and Islamabad airports, which could facilitate the manhunt.

During the hearing, Siddiqui requested the bench to order the CAA to provide the requested footage. However, the bench asked the provincial police to take up the matter with the authority on its own.

Furthermore, the three-judge bench, headed by Chief Justice of Pakistan Mian Saqib Nisar and comprising of Justice Umar Ata Bandial and Justice Ijazul Ahsan in the suo motu proceedings on Monday have directed the Inter-Services Intelligence (ISI) and the Military Intelligence (MI) to submit their reports in the case.

A representative of the defence ministry also appeared before the top court and stated that the ISI and MI have sought a week’s time to file a report as they were getting information from field officers. The bench accepted their plea and also directed the Frontier Corps to submit their report on March 12.

The CJP further inquired from the Sindh IG whether the security agency had provided any assistance. Khawaja informed the bench that there was no development in tracking the Whatsapp data.

Referring to a directive issued by the CJP in an earlier hearing for tracing the dual nationality of SSP Malir Rao Anwar, the Additional Advocate General Sindh said Anwar did not possess dual nationality, to which Justice Nisar pointed out that the former SSP possessed an Iqama.

Meanwhile, the top court on Monday rejected the review petition filed by Shahrukh Jatoi and others against its earlier order regarding the arrests of the accused in the 2012 Shahzeb Khan murder case.

Latif Khosa, counsel for Jatoi, submitted that the Supreme Court has “completely destroyed” his case by reverting the matter back to the Sindh High Court. “Why have I been victimised as I remained in a death cell for five years and now again you sent me there,” Khosa argued on behalf of Jatoi.

The counsel contended that there is not a single precedent wherein the apex court had set aside the high court order in exercising jurisdiction of the suo motu. He further stated that no judge of SHC will give him relief.

“You have sealed my client’s fate,” Khosa added. However, the Chief Justice of Pakistan Mian Saqib Nisar questioned how the SHC could go against the SC’s 2013 order in the case. Justice Asif Khosa said, “The Constitution is an empty vessel and judges pour meaning in it.”