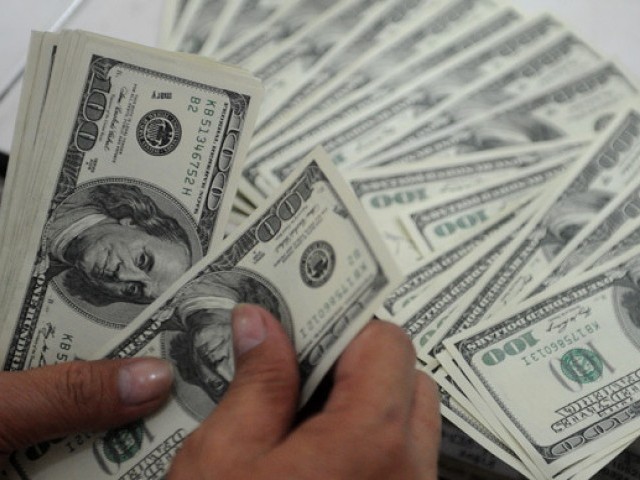 Pakistan's inclusion on FATF will not hurt economy PHOTO: AFP

ISLAMABAD: Placing Pakistan on the grey list of the Financial Action Task Force (FATF) will not hurt the economy as there would be no legal hitch in accessing foreign funding, including potential future borrowings from donor agencies, said experts.

FATF grey watch list: Listing may not hurt economy but complacency can, experts

Speaking at a special seminar, ‘Financial Action Task Force (FATF): Way Forward for Pakistan’ organised by the Sustainable Development Policy Institute (SDPI) on Monday, other speakers were of the view that while there would be no huge setback to Pakistan’s economy, the country needed to take it seriously in terms of reviewing its position.

Former finance secretary Dr Waqar Masood said the move by the US with the help of Germany and the UK was unprecedented and it seems an Indian inspired initiative, which was visible in the Indian media where a frantic picture was painted of doom and gloom about Pakistan. He said that efforts to isolate Pakistan were foiled, as EU had also cleared Pakistan for GSP Plus status in its biennial assessment. The GSP-Plus renewal speaks volumes about how the European community as a whole views Pakistan, he added.

Haroon Sharif, regional adviser for South Asia World Bank, said that the FATF does not blacklist the non-compliant countries to borrow from International Financial Institutions (IFIs) and hence, it would not impact the country’s economy.