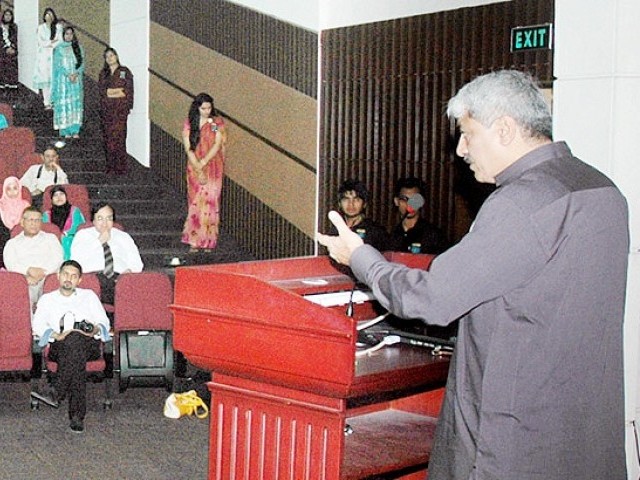 He said this while presiding over a Provincial Cabinet Committee meeting at the Civil Secretariat on Monday.

He added that Town Emergency Response Committee meetings should be made effective and all departments should be present during these gatherings.

Elected public representatives and senior officials attended the meeting, while officers and commissioners from other districts joined in via video links to inform the minister of ongoing anti-dengue activities.

Additional Director General Dengue Control Programme Dr Shahnaz briefed the meeting regarding the situation in the province and the steps being taken to check dengue breeding by the departments concerned.

She stated that some districts including Faisalabad, Multan, Rawalpindi and Sheikhupura are reporting fewer dengue larvae as compared to the previous year in the month of February. She added that some hospitals are not reporting suspected dengue patients, despite thousands visiting outpatient departments on a daily basis.

Rafique expressed displeasure over the revelation and directed districts to improve their performance. He also ordered the Dengue Expert Advisory group to contact those hospitals which were not reporting potential dengue cases and provide technical guidance to them.