The report clearl­y states Asian passpo­rts are now the world’s most powerf­ul than others­
By Ali Mangi
Published: March 4, 2018
Tweet Email 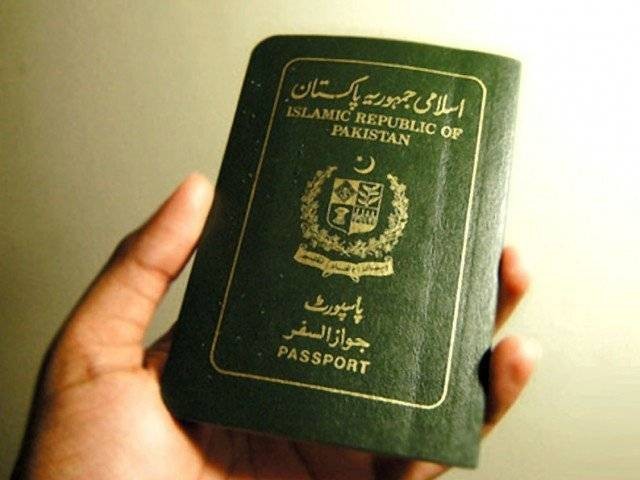 The report clearly states Asian passports are now the world’s most powerful than others. PHOTO: FILE

KARACHI    : The Pakistani passport has been ranked as the fourth worst in the world for international travel.

Since the past two years, Pakistan has been constant with their spot of being on the second worst country in the world but has improved their position to fourth this year.

The Henley Passport Index placed Pakistan on 102 of a total 105 countries with visa-free access to only 30 countries.

While Japan (1) and Singapore (1) have secured the top spot with visa-free access to 180 countries.

The report clearly states Asian passports are now the world’s most powerful than others.

Henly & Partners Passport Index is a global ranking of all the passports of the globe according to the travel freedom that their citizens enjoy.

The report clearly states Asian passports are now the world’s most powerful than others.

All of the countries ranking is surveyed on an exclusive data from the International Air Transport Association (IATA), which maintains the world’s largest database of travel information and is published on yearly basis.

The United Kingdom is in fourth place with over 177 visa-free countries while The United States and Canada are ranked on the fifth spot, with visa-free entry to 176 destinations.

Top 5 most powerful countries in the world