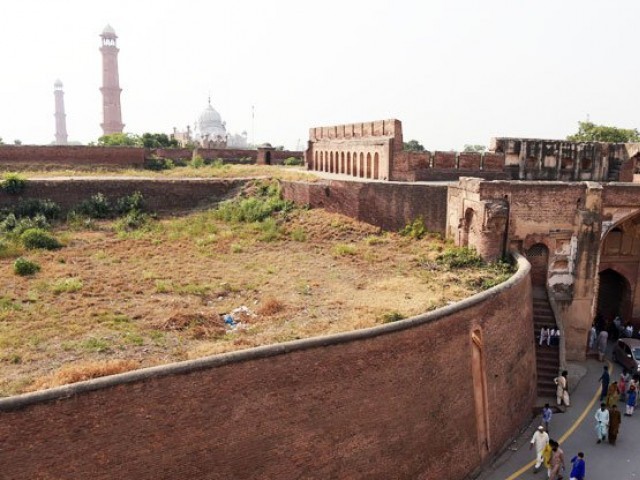 LAHORE: Cities are for people and thriving and inclusive cities offer something for everyone, said Walled City of Lahore Authority Director General Kamran Lashari.

He was speaking at an event called City Dialogue held at the Quaid-e-Azam library on Saturday.

The rest of the world has adopted the New Urban Agenda which stresses on sustainable urban development, he said.  In Pakistan, we fall behind on beautification initiatives because of the lack of sustainability in our major projects, he expressed.

In his view, people should be more involved in such initiatives as their inclusion makes things sustainable while also preventing the misuse of important and unique public spaces. He termed the Wazir Khan Mosque restoration project a miracle given its geographical location and the complex network of small vendors around it.

Lashari lamented the nonexistence of walking culture seeing as how there are no margins left in the city.

Malnutrition crisis deepening due to lack of awareness: UAF VC