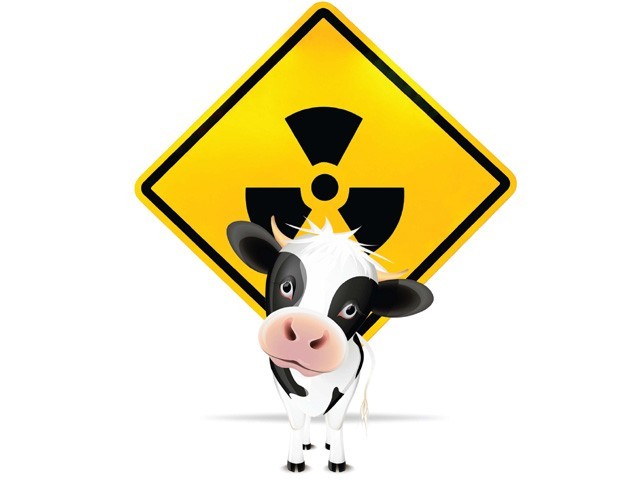 The government should ban transportation of milk-producing animals from Punjab to Sindh as 800,000 such animals are being slaughtered in Karachi, and most of them are purchased from Punjab, resulting in decreasing milk production in the province, according to former Punjab livestock minister Mumtaz Ahmed Manhes.

Addressing a seminar titled “Enhancing ruminant production through nutritional manipulation” at the University of Agriculture Faisalabad (UAF) on Monday, Manhes said that class cows and buffaloes should only be used for getting milk, whereas low milk-producing animals should be used for their meat. He said that slaughtering of high milk-producing animals was reducing the breed of animals in Punjab.

Manhes said that milk should be transported to Sindh via trains with cold storages, as this would be in the country’s best interest. He added that the country had 40 per cent fodder-deficient animals and stakeholders and the government ought to take tangible steps to overcome the deficiency.

He stressed the need for increasing milk production per animal. Citing an example in this regard, he said a couple of decades ago, the university produced a breed of hen called Layalpur, which produced 400 times more eggs than a normal hen. He also urged farmers to cut fodder in the evening, as during this time the plant contained maximum calcium.

UAF Vice Chancellor Dr Iqrar Ahmed Khan said that the seminar was a step towards capacity-building as farmers from all four corners of the country were invited.