Remain­ing candid­ates would be select­ed in next round of ballot­ing
By Sehrish Wasif
Published: March 3, 2018
Tweet Email 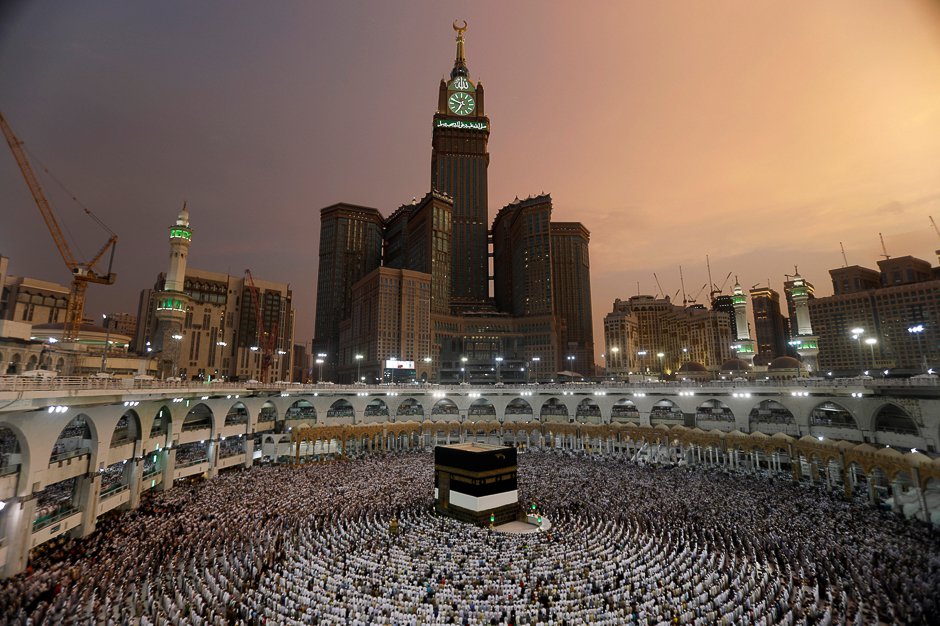 This announcement was made by the Ministry of Religious Affairs and Interfaith Harmony on Friday.

The remaining candidates should dispel the misconception that the balloting process had ended, said a ministry official.

“The applicants should understand that the ministry had carried out half of the balloting (50 per cent) of the total government Hajj quota applications on Thursday. The balloting for the remaining applicants will be carried out once the court gives its final verdict,” he clarified.

However, the ministry announced that only those applicants would now be eligible for the next round of balloting who had not withdrawn their deposit money from banks. “Those who have withdrawn the Hajj applications cannot participate in the balloting,” the ministry said in a statement.

A day earlier, the ministry of religious Affairs carried out computerised balloting in which at least 87,813 intending pilgrims were selected under the government’s Hajj scheme.

The move had come after the federal cabinet on February 28 allowed the ministry to carry out half of the balloting (50 per cent) of the total government Hajj quota applications and to provide the Saudi authorities the relevant details of the intending pilgrims from Pakistan for the Hajj this year.