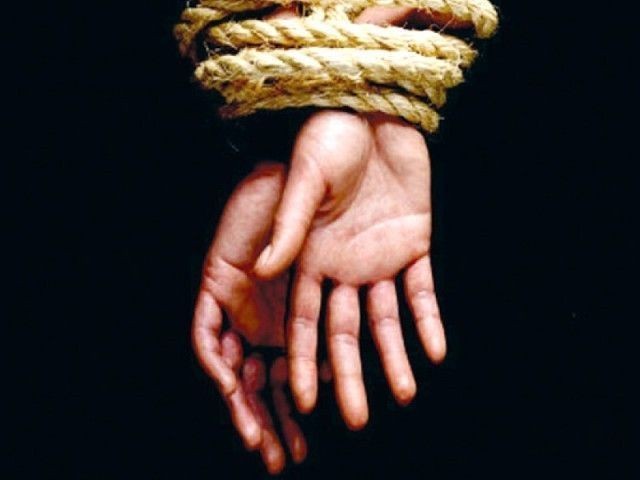 FAISALABAD: The police claimed to have arrested a kidnapper and recovered a girl who was abducted for ransom on February 26.

In this regard, a case was registered with Civil Lines police station on the report of abductee girl’s father, Mirza Abid added.

The CPO pointed out the team worked on scientific lines and traced out the accused named Talha Ijaz, son of Malik Ijaz Nazir. The accused was a Facebook friend of the girl.

Ismail said that the accused also received Rs0.275 million as ransom from Mirza Abid, father of the girl through easy-paisa. The police arrested the accused and recovered the girl and ransom amount.

Earlier, a five-year-old boy was sexually assaulted after abduction by his neighbour in Lahore.

Muhammad Ashfaq, the father of the boy told the police that his son was playing outside their house in Manga Mandi when a man, identified as Umar, kidnapped him and took him to a nearby field.  When the son didn’t return home after some time, the family started searching for him.