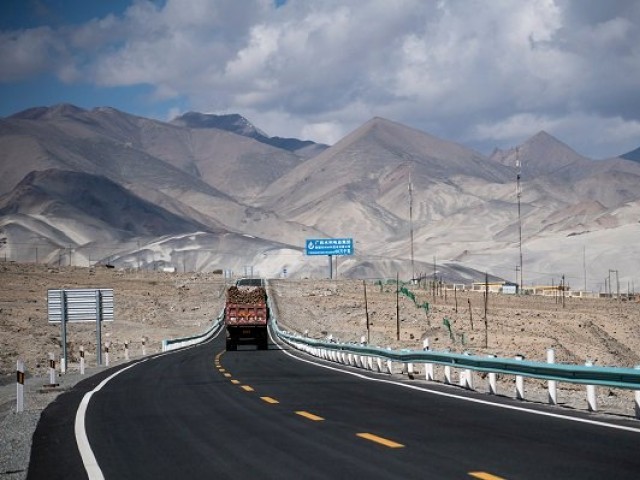 PESHAWAR: The spirit under which the multi-billion-dollar China-Pakistan Economic Corridor (CPEC) was being built was openness and inclusiveness.

This was stated by China Institute of International Studies Vice President Dr Rong Ying as a three-day international conference on China Pakistan Economic Corridor (CPEC), opportunities and challenges kicked off at the Shaheed Benazir Bhutto Women University (SWBBU) in Peshawar on Wednesday.

As many as 60 presenters from Pakistan, China and UK are expected to participate in the conference.

Dr Ying said that the project was aimed at creating lasting peace in the region by building lasting future.

He hoped that CPEC would give greater impetus to regional connectivity and shape regional integration.

SBBWU Vice Chancellor Professor Dr Razia Sultana noted that the CPEC Centre of Excellence was the only government-run organisation which was keeping a watch on the socio-economic impacts of the project.

Dr Sultana added that CPEC is a transformative project and it was going to change the entire region apart from improving the lives of people of both countries.