Rupee crosses 85 to a dollar

Rupee crosses 85 to a dollar 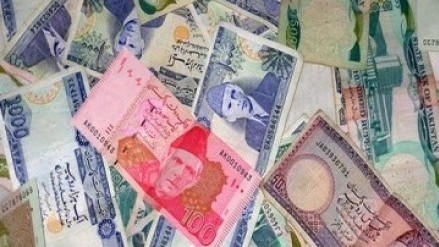 Currency weakens due to pressure from import payments.

KARACHI: The rupee weakened 0.50 per cent against the dollar on Wednesday because of pressure from import payments, and dealers said that they expect the currency to remain under pressure.

In the money market, overnight rates ended between 12.15 per cent and 12.30 per cent, compared with Tuesday’s close of 12.40 per cent. Dealers said there were no scheduled inflows or outflows on Wednesday. The next scheduled inflow is on Thursday, worth Rs12.5 billion.

Gas remains unutilised due to litigation