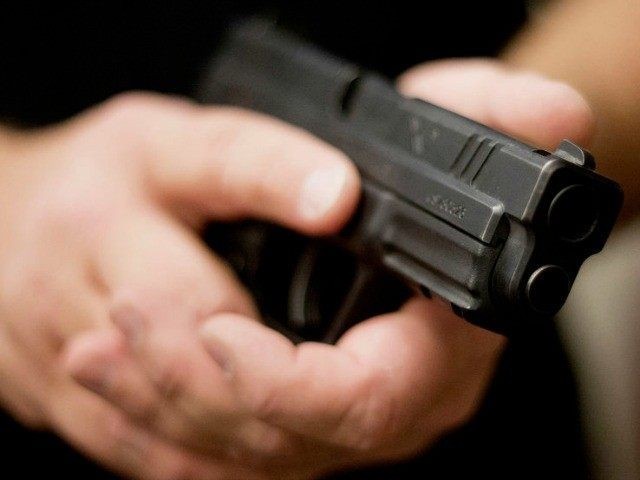 Wife, daughter and driver of Manzoor, travelling in the vehicle, remained miraculously unhurt in the incident. The attackers fired five bullets at front of the vehicle.

Police said when the car of former AIG reached near Ali Park, unidentified assailants, riding a motorcycle, intercepted them and opened indiscriminate fire. The bullets damaged the windscreen of the vehicle. Fortunately, people inside the car remained unhurt. A police team reached the spot on information, collected forensic evidences from crime scene and recorded statements of the eye-witnesses. An FIR under attempt to murder charges was registered against four unidentified suspects on complaint of wife of Manzoor. Police said they were collecting CCTV footage of nearby cameras to search for the suspects.

Pakistan to formulate policies in light of the country’s interest: NSC