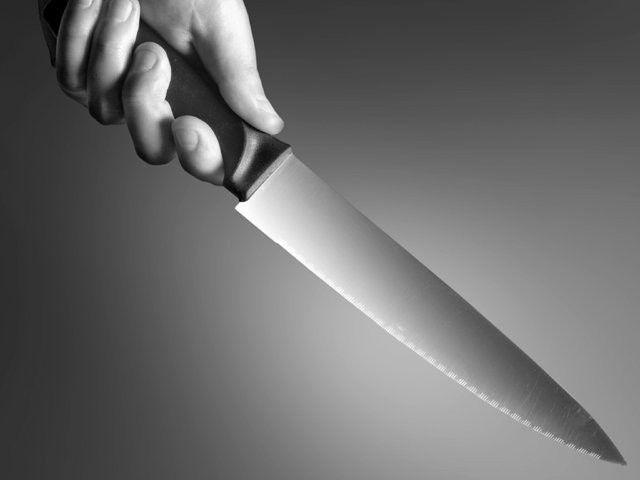 ISLAMABAD: A man, who is suspected of killing the driver of a ride-hailing service in Islamabad, was a frequent user of the service.

This was disclosed in a news conference by members of the deceased driver’s family and the ride-hailing service on Tuesday.

“The suspect took 52 rides with Careem. It is surprising that somebody who is registered with the system would do this,” said Careem’s Head of Communications Sibtain Naqvi.

The suspect had booked a car in the early hours of February 22. The ride was accepted by 26-year-old Rawalpindi native Junaid Mustafa. After picking up the passenger, 26-year-old Attaullah, from Sector F-11 at around 2:35am and was directed to a desolate stretch of road in Sector G-13.

Soon after ending the ride at 2:58am, Mustafa was found dead in a pool of blood with his Suzuki WagonR nowhere in sight.

Two days later, police tracked Attaullah down through the same mobile phone number he had used to book the car.

After he had allegedly killed Mustafa, Attaullah had reportedly driven the WagonR car (and two of Mustafa’s mobile phones) to Charsaddah.

Interestingly, all the while the Careem mobile application and location service on Mustafa’s mobile phone were on, relaying geolocation data back to the ride-hailing company.

To a question, Naqvi said the ride had ended when the suspect allegedly shot at the captain.

“The ride had ended but the app was still on when the incident took place,” he explained.

Mustafa’s elder brother Suhail confirmed that the ride had ended at 2:58 am, adding that he had told them that a call about gunshots in the area was made at 3:05am. This, Suhail argued, showed that the suspect tried to snatch the car soon after ending the ride.

The family said they were satisfied with the investigative work done by the police on the case so far, noting that the suspect had been nabbed within two days of the incident while the stolen car had also been recovered.

Mustafa’s family further said that they were sure that the police had caught the right man.

“There is no doubt about it. The suspect himself has said that he did this after ending the ride,” the victim’s father Ghulam Mustafa said.

“When Junaid turned 26 this January, I told him that he will be married later this year,” the victim’s father reminisced. “I would often tell him to hand over the keys and save himself if he ever faced such a situation [armed robbery].”

Ghulam, a retired soldier, said that he too had signed up with the ride-hailing service a few weeks ago, but could not continue due to the low profits and long, stressful working hours.

Suhail said his brother was jobless and had started driving for Careem around three months ago. “He would drive his car for 16-17 hours a day, and sometimes he even worked for 18 hours a day. I would request Careem to make it easy for the captains. If they want to earn a bonus, they have to work seven days a week. At least they should be allowed to take a day off once a week,” he said.

The family also requested the ride-sharing company’s management to take steps to ensure the safety of captains and give them the right to cancel a ride if it is in an unsafe location.

Meanwhile, Naqvi said that they were working on a policy to ensure the safety and security of its drivers and customers.