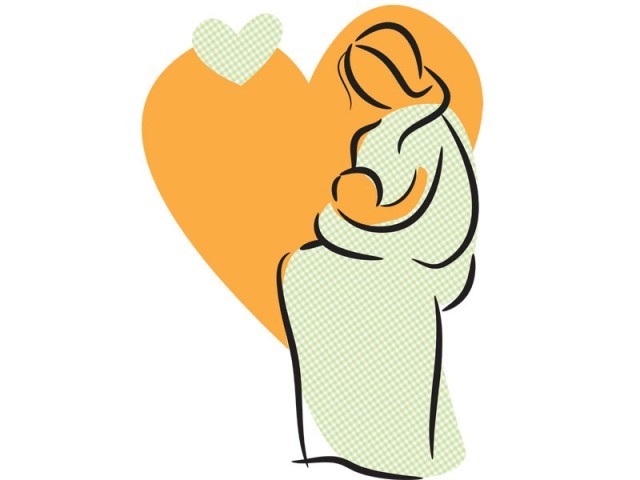 ISLAMABAD: The lives and the health of millions of vulnerable children in developing countries including in Pakistan are at risk from the rapid growth of the market for baby milk formula and unethical promotion of breast milk substitutes (BMS).

A global report launched globally on Tuesday warned that in countries with limited access to sufficient, safe and affordable water and adequate sanitation, and with a high prevalence of acute respiratory infections, diarrhoea and measles, the consequences of a mother switching to infant formula can be a matter of life and death for the child.

“The growth of the industry is no accident. While the need for certain infants to be formula-fed is recognised, much of the infant formula market growth stems from powerful marketing campaigns that have led mothers to limit or abandon breastfeeding”.

Manufacturers of milk formulas have successfully established a perception of a supposed “equivalence” between breast milk and milk formula, leading parents to believe that the latter is simply an artificial replica of the former.

“Don’t Push It; Why the formula milk industry must clean up its act”, a global report on BMS code violations launched by Save the Children reveals that six companies today are among the leaders of the aggressive global promotion of milk formula and other foods for very young children.

Evidence shows, the report says, this aggressive marketing is driven from the most senior levels of the BMS companies. While the problem is global, there is evidence that developing countries suffer most. In countries with limited access to sufficient, safe and affordable water and adequate sanitation, and with a high prevalence of acute respiratory infections, diarrhoea and measles, the consequences of a mother switching to infant formula can be a matter of life and death for the child.

The report reveals while compliance with the International Code of Marketing of BMS by the World Health Assembly (WHA), the highest public health policy-making body in the world, varies by company. New analysis by Save the Children shows that there is an urgent need for the industry to put an end to the promotion of BMS and to comply with the Code.

More babies and small children are being fed milk formula than ever before, it says. A global market that was worth less than $15 billion in 1998 reached sales of $44 billion in 2014 and is set to reach $70 billion by 2019.

On the report Scaling Up Nutrition Civil Society Alliance (SUNCSA, Pak), a coalition of over 150 civil society organizations, condemned unethical promotion of BMS which are easily available over the counter at pharmacies and grocery stores in Pakistan. The WHO code states there should be ‘no promotion to the public’ of breast milk substitutes because of irrefutable evidence that breastfeeding provides children with the best start in life.

WHO recommends breastfeeding exclusively for the first six months of life to achieve optimal growth, development and health. Thereafter, children should be given nutritious complementary foods and continue breastfeeding up to the age of two or beyond.

Breast milk offers all the antibodies and immunity a baby needs to fight life threatening disease like pneumonia, which kills more children under five years of age than any other disease. An estimated 823,000 child deaths would be prevented each year if all babies were breastfed, the report says. That’s nearly one in seven of all deaths of children under the age of five, globally. Babies who are not breastfed are about nine times more likely to die from pneumonia than those who are fed breast milk.