PHOTO: TELEGRAPH
LOS ANGELES: Lisa Marie Presley, the only daughter of Elvis Presley, says she is facing financial ruin and has filed a $100 million lawsuit accusing her former business manager of negligence and mismanaging her finances.


Her ex-manager has filed his own lawsuit, accusing Presley, 50, of squandering her famous father’s inheritance because of her lavish lifestyle. The lawsuit seeks $800,000 in unpaid bills. 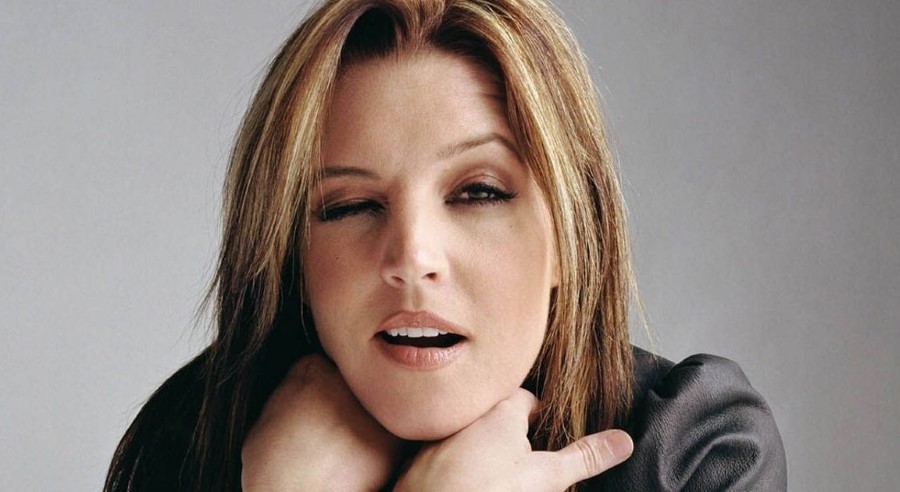 
The dueling lawsuits, filed earlier this week in Los Angeles Superior Court, follow the collapse in 2016 of Presley’s fourth marriage and her announcement that she was $16 million in debt.

Presley was just 9 years old when Elvis died in 1977, leaving her his sole heir. Her affairs have been managed by Barry Siegel since 1993, when she came into her inheritance through a trust.

Her lawsuit said Presley’s “11-year odyssey to financial ruin” began in 2005 and alleged that as result of Siegel’s actions, “Lisa has been damaged in an amount that has not yet been fully ascertained but is believed to be in excess of $100 million.” 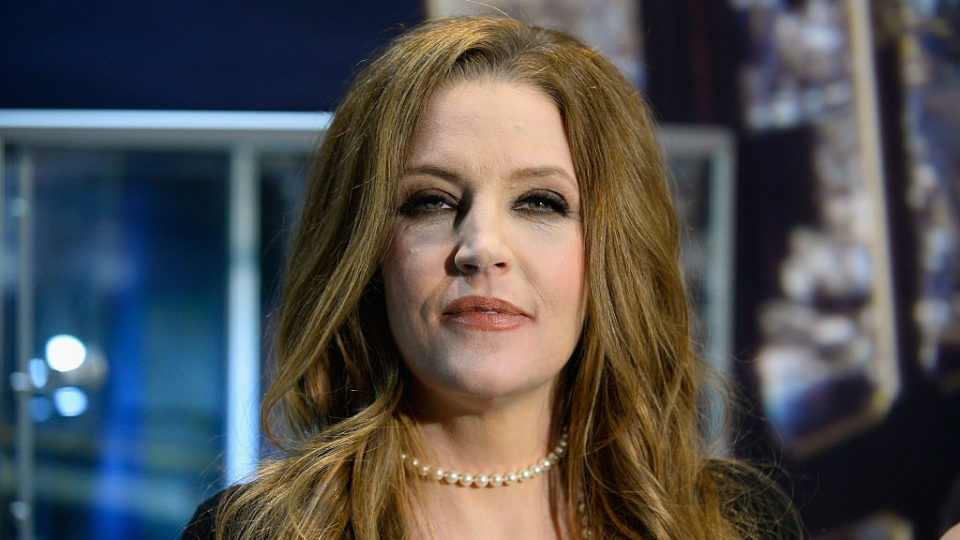 
The 2005 deal she was referring to involved income from Elvis’ former home Graceland and his intellectual property rights.

Siegel’s lawsuit said Lisa Marie has “twice squandered” her inheritance and she had been repeatedly told to curb “her spendthrift ways.” 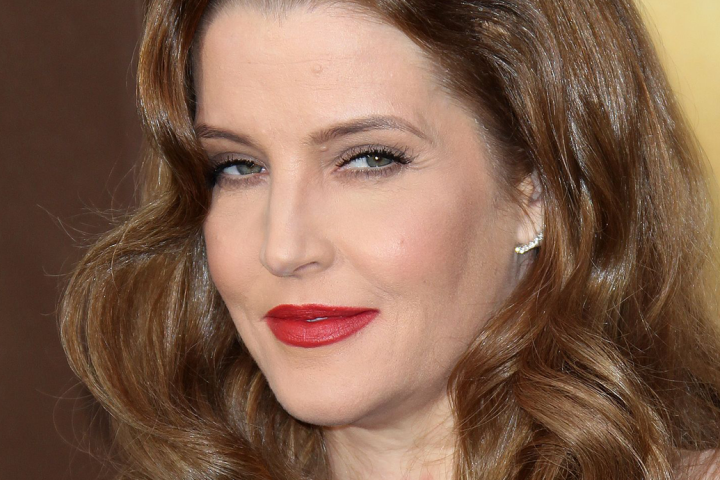 
Siegel’s attorney, Leon Gladstone, said in a statement on Friday that the 2005 deal Presley was complaining about “cleared up over $20 million in debts Lisa had incurred and netted her over $40 million cash and a multi-million dollar income stream, most of which she managed to squander in the ensuing years.”

“It’s clear Lisa Marie is going through a difficult time in her life and looking to blame others instead of taking responsibility for her actions,” Gladstone said. 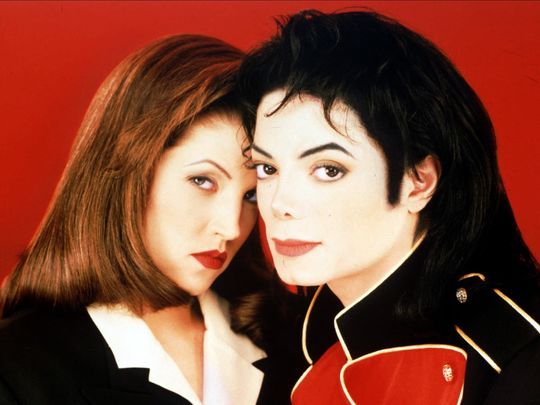 
Presley launched her own career as a singer in 2003 and has released three albums to mixed success. She is better known for her two-year marriage to singer Michael Jackson and her 108-day marriage to actor Nicholas Cage.

Bunny Rabbit | 4 years ago | Reply its important to be worldly wise .its not enough to have a passion and earn money with that .
Replying to X
Saved ! Your comment will be displayed after the approval.
Error !
Error! Invalid Email.

Govt, PTI accuse each other for cop’s death

After eating up $2.5b, Pakistan to float another $1b Eurobond