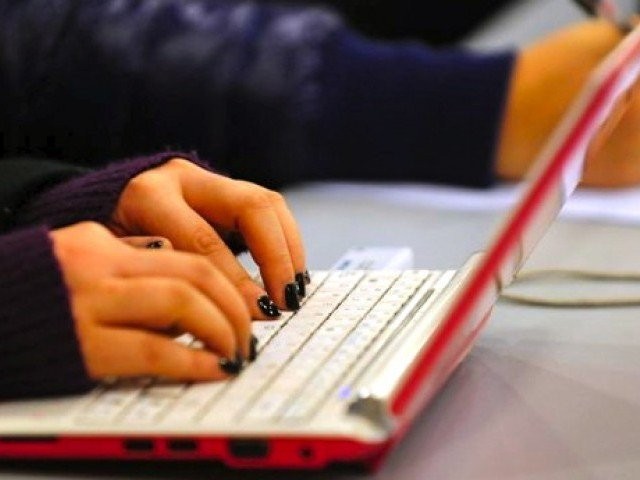 While speaking to the participants, the minister stressed the need to impart quality education to all.

He added the parents and teachers should focus on the character-building of their children, enabling them to serve the nation and the country in a better way.

Ahsan Iqbal maintained that promotion of quality education was the top priority of the government. “Being future of the nation, the students should be encouraged to get advanced education and knowledge and the government is also providing them maximum facilities for the purpose,” he said.

The minister pointed out that for the first time in the country’s 70-year history, university campuses were being opened in every district.

“The Pakistan Muslim League-Nawaz government has initiated many educational projects across the country,” he mentioned.