The actor left behind a massiv­e body of work
By Entertainment Desk
Published: February 25, 2018
Tweet Email 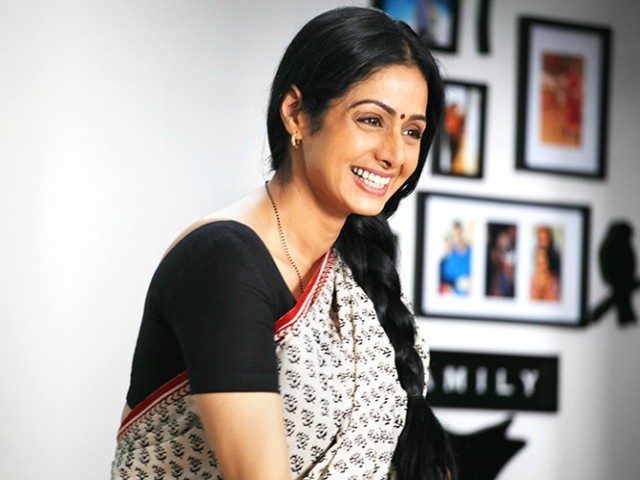 Today marks a dark day for Bollywood as legendary actor Sridevi passed away in Dubai after suffering a cardiac arrest. Aged 54, the actor has left behind a massive body of work, inspiring newcomers.

According to Jinnions, Sridevi made her acting debut when she was four in Thunaivan. Since then, there has been no stopping to the original Bollywood diva.

Here is a list of eight iconic films in which Sridevi proved her craft. 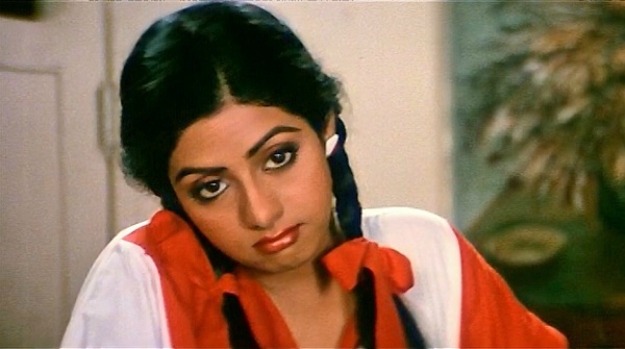 Sridevi’s performance in Sadma as Nehalata earned her numerous nominations. Playing a young woman who regresses back to childhood after a car accident, Sridevi proved to be very convincing. 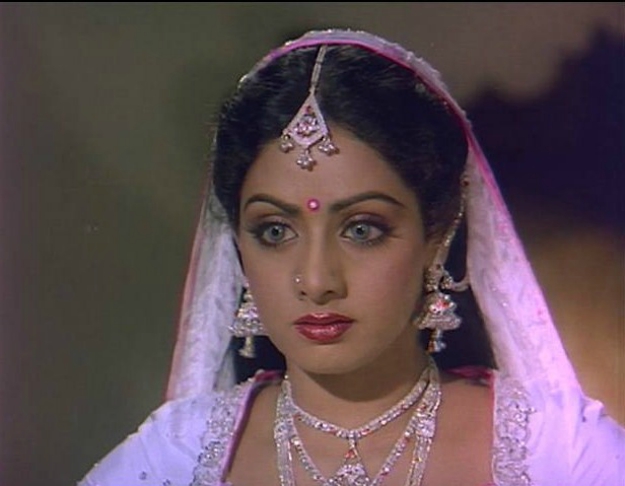 The film that inspired the nagin dance! Nagina was a cult classic about a woman who could transform herself into a snake to avenge her husband’s death. The film was adored by many worldwide. 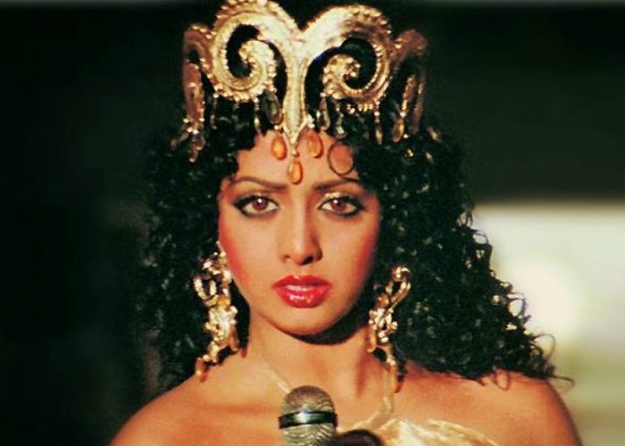 Starring alongside Anil Kapoor and Anupam Kher, Mr India was India’s first science fiction film. Playing a reporter in the film, Sridevi earned numerous praises from fans. The film also gave birth to some of her most memorable songs such as Hawa Hawai and Kaate Nahi Kat Te. 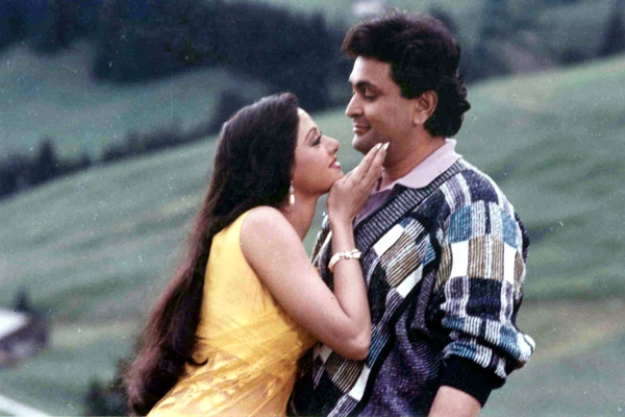 A Yash Chopra classic with a romantic storyline, Sridevi won hearts starring opposite Rishi Kapoor. Donning beautiful saris, the actor looked breathtaking and the movie shot her up straight to the superstar league. 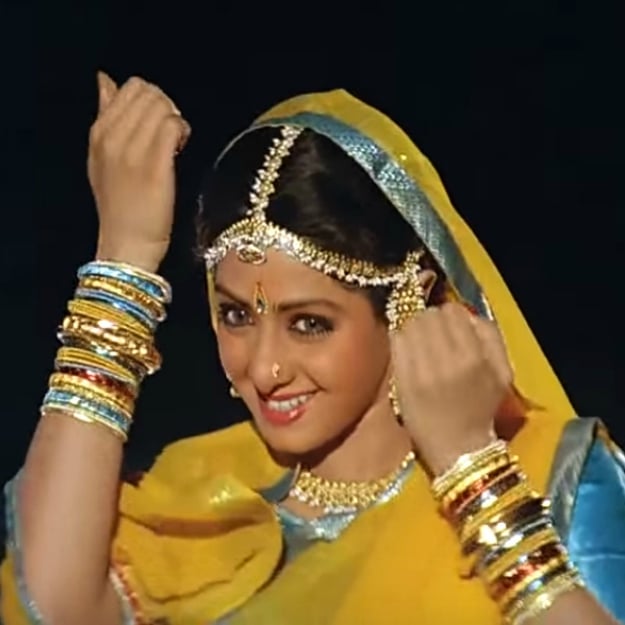 Despite being commercially unsuccessful, Lamhe has been Sridevi’s best work. The love story with an age gap was not easy to digest for moviegoers of the time, however, it is still considered one of the best romantic Bollywood films of all time. 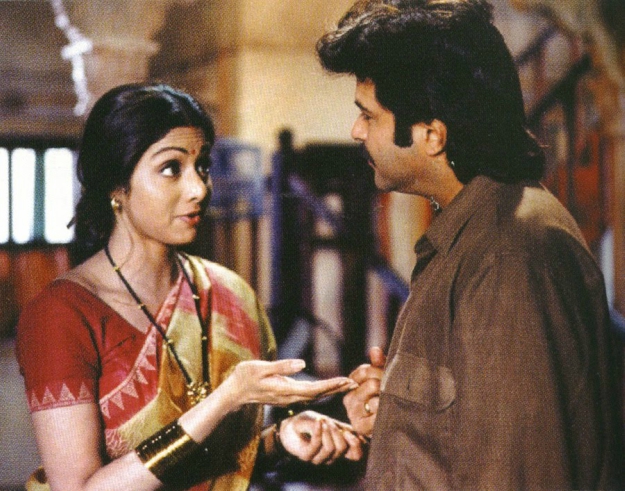 Starring alongside Anil Kapoor and Urmila Matondkar, Sridevi played a housewife. Pyaar Pyaar Karte Karte was one of the most famous songs from the film. 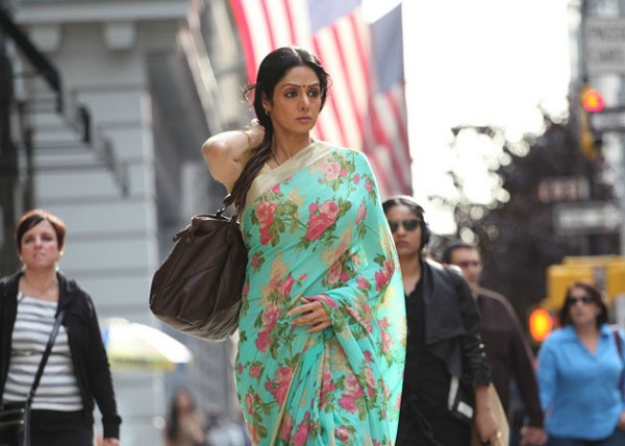 After a 15-year hiatus, Sridevi made a powerful come back with English Vinglish. Essaying a housewife stepping out of her comfort zone, proved the actor’s prowess, and also established the fact that there is no competition to Sridevi. 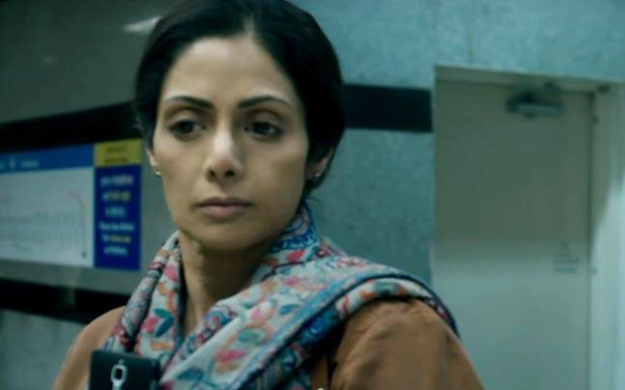 Sridevi worked with Pakistani actors, Sajal Aly and Adnan Siddiqui, in her last film Mom, which she won several accolades for. Playing a step-mother to Sajal, Sridevi hit the right chords and garnered praises for her performance.