Call, the band, is back with a head-bangin­g anthem for Peshaw­ar Zalmi
By Shaheera Anwar
Published: February 22, 2018
Tweet Email 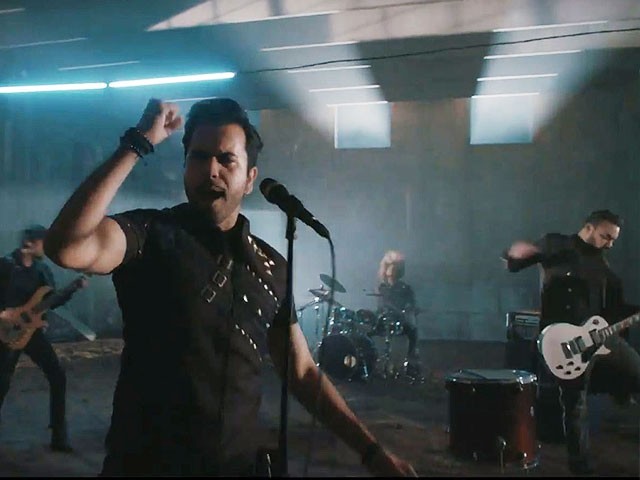 KARACHI: With the cricket fever kicking in for the third season of Pakistan Super League (PSL), musicians across the country are pumping up audiences for a fun-filled series.

One day before the opening ceremony of PSL, the local pop rock band, Call released a brand new track to show their support to the Khpal team – Peshawar Zalmi. 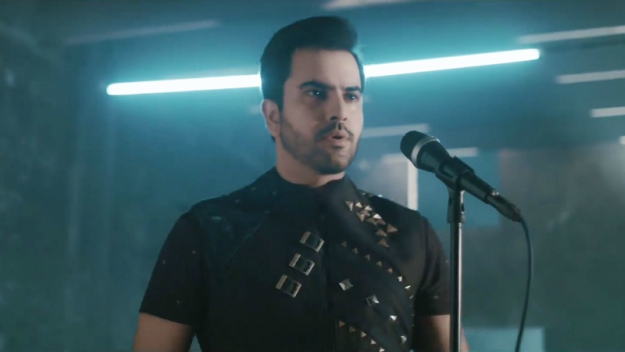 Calling out for a battle on the field, the song aims to motivate the players and create a sense of patriotism that is true to the region. 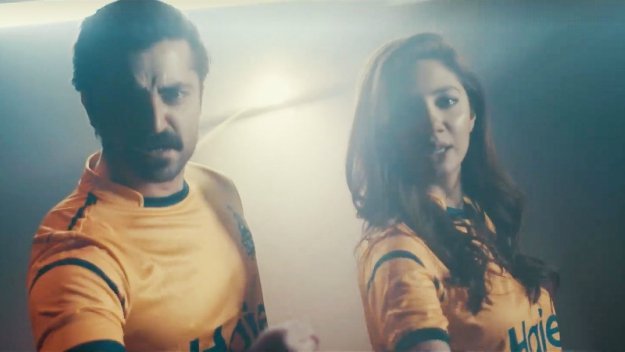 Titled Hum Zalmi featuring the Leo Twins, the song starts with a slow rock beat of the guitar and the drums. What follows is an intoxication of adrenaline in the listener’s mind, taking him into a different world all together. The head-banging rock beat fused with the traditional rubab tune makes for a perfect team anthem. Ooooooh, the goosebumps! 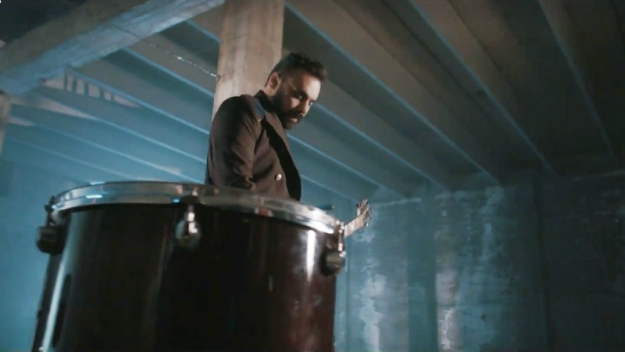 And wait, there’s a cello! In a rock song? For an anthem? MIND =  BLOWN. And is that Xulfi playing the guitar while hitting the drums simultaneously? What kind of sorcery is this? Thirty seconds into the song and it’s bound to take your breath away. 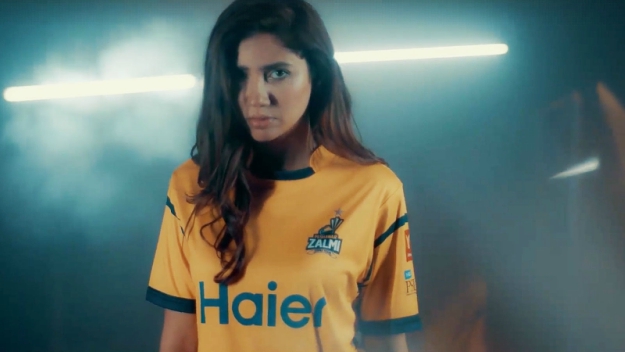 While Hum Zalmi may have surely been able to send chills down your spine, the video features brand ambassadors Mahira Khan and Hamza Ali Abbasi as well. Cricketers of the team such as Wahab Riaz and Kamran Akmal amongst many others. 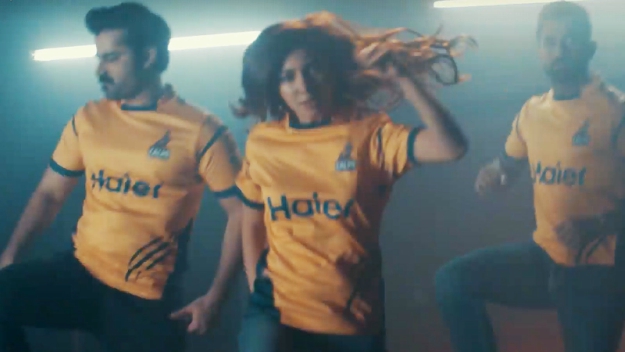 Khan, Abbasi and Riaz seem to shake a leg together as well – quite literally. Akmal is seen stomping his feet to the beat as well. 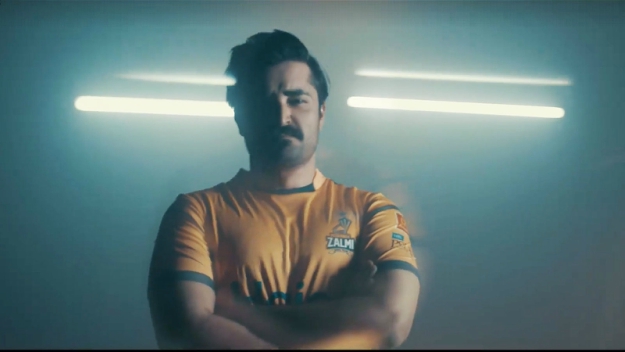 The Leo Twins add more Peshwari authenticity to the song with their Pushto lyrics while the video shows Peshawar Zalmi clips for matches held in the first and second season of PSL.

Ending on a very strong note, the song makes sure to catch the listener’s attention and forces you to get the blood pumping in your veins.

Government wants to ban Priyanka Chopra for her risque photoshoot