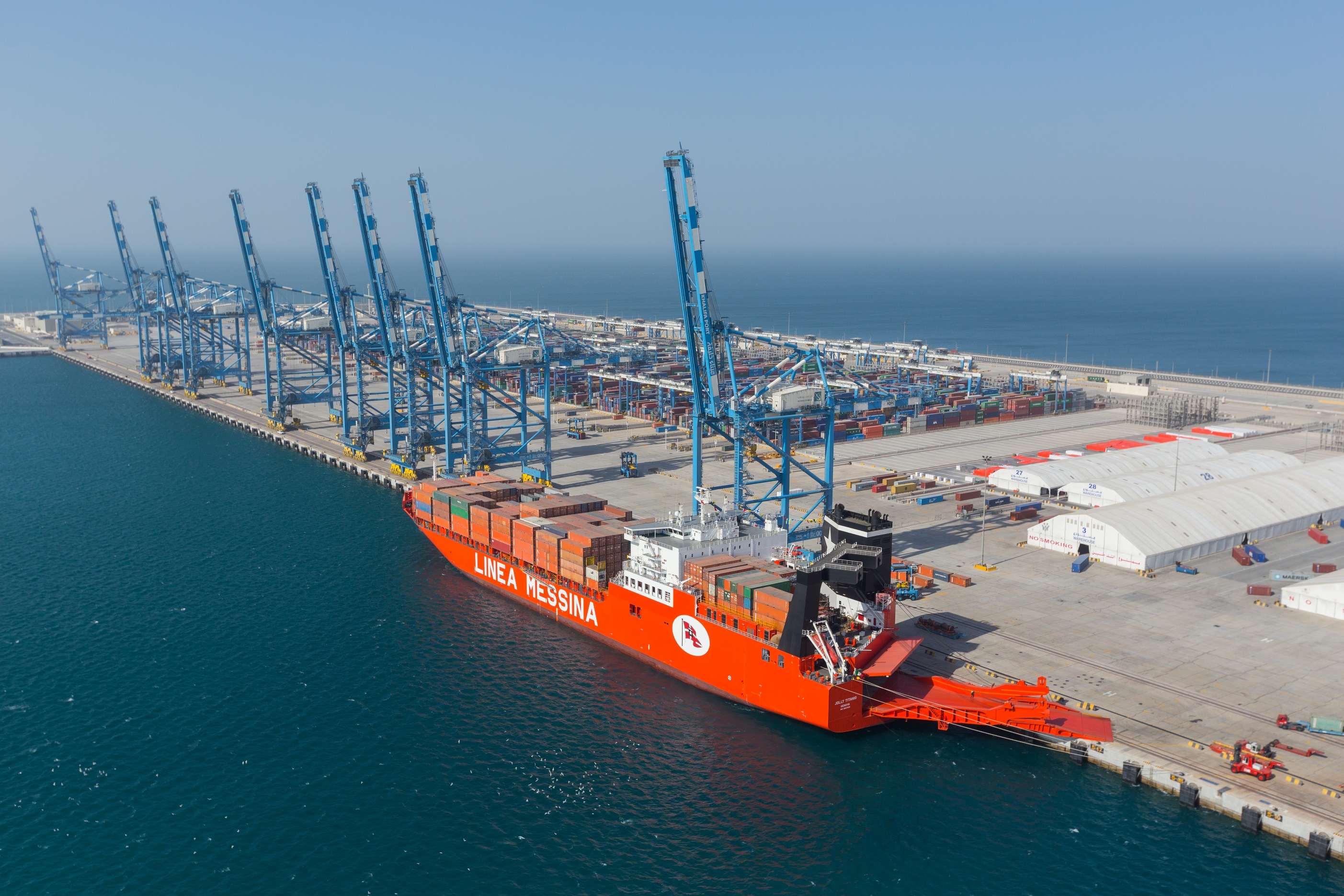 QUETTA: Balochistan Chief Minister Abdul Quddus Bizenjo has approved multiple development projects worth Rs1 billion for Gwadar.
The move came during the Gwadar Development Authority (GDA) Governing Body’s meeting, presided over by the chief minister and attended by members of the authority.

It announced many projects for Gwadar city and for addressing public issues, but so far no concrete step had been taken for their implementation, he said. “Development of Gwadar port is inspirational, but without investment and development of Gwadar city as well as addressing people’s issues bigger goals cannot be achieved,” he added.
“The provincial government is willing to provide all resources, but the federal government will have to fulfil its promises,” the chief minister said, adding that past mistakes should not be repeated where the people of Gwadar were left behind in every sector of life.
Bizenjo said, “Besides allocating development funds, the provincial government will also provide water, electricity and other basic necessities to the city of Gwadar.”