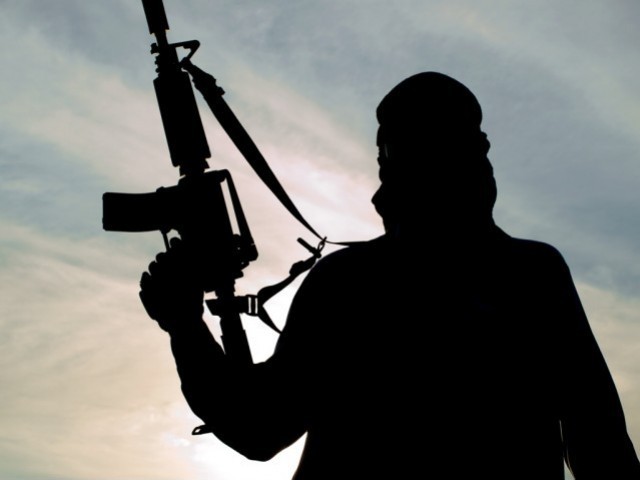 THATTA: At least three persons were killed and one injured in a tribal clash in Thatta on Tuesday.

According to rescue officials, two groups of Memon community clashed over a family dispute. An exchange of fire took place between the two groups. As a result, two brothers, Abdul Hafeez Memon and Jameel Memon, and another man, Gul Muhammad Memon, died on the spot.

Clash over grazing of goats leaves three dead in Islamabad

A man, Shahmir Memon, was seriously injured and was shifted to Karachi due to the absence of trauma emergency facilities in the hospitals of Thatta district.

Investigations of the incident started after the police reached the spot.