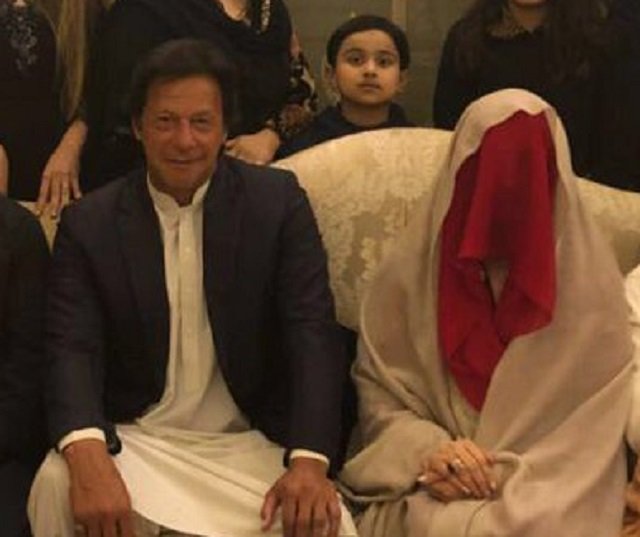 Party leaders and supporters took to Twitter to congratulate the skipper on tying the knot.

Khan sb, shaadi mubarak ho bohat 😊 I hope & pray that Allah keeps both of you happy for the rest of your lives. Stay blessed 😊 #MubarakImranKhan pic.twitter.com/dTjScmUHIS

Congratulations to IK on his nikah to Bushra today. May he find happiness in his personal life. Wish him the best. pic.twitter.com/gnGTxLsA8a

Shafqat Mehmood wished the couple “all the best”.

Congratulations Imran Khan on his marriage. Wish the happy couple all the best #MubarakImranKhan

Wishing you both all the happiness in your life. pic.twitter.com/L5ppdmT5eX

Scores of journalists, and celebrities also congratulated the pair in their messages through mainstream and social media.

Congrats @ImranKhanPTI for getting married. Wishing him the best & hope he finds happiness and stability in this relationship. Even though he is a public figure, this IS a personal affair-all those writing nasty comments should rethink.We should encourage civility in discourse. pic.twitter.com/UiFfWhe0ac

There were also some hilarious reactions:

Now Nawaz Sharif and Imran Khan have one thing in common — both have taken 3 oaths — Nawaz as PM, Immi as bridegroom. #win

Chairman #PTI @ImranKhanPTI has a message for everyone after his 3rd wedding. pic.twitter.com/nOIln0MXVA

Its all started with a hat,then came dupatta and now its a total wrap #MubarakImranKhan pic.twitter.com/Fz3ydO6mdr 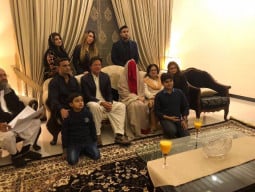 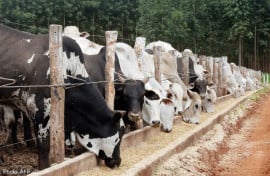 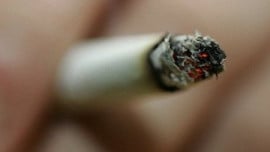 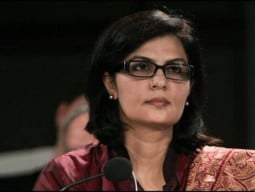 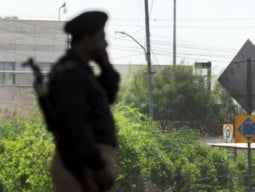