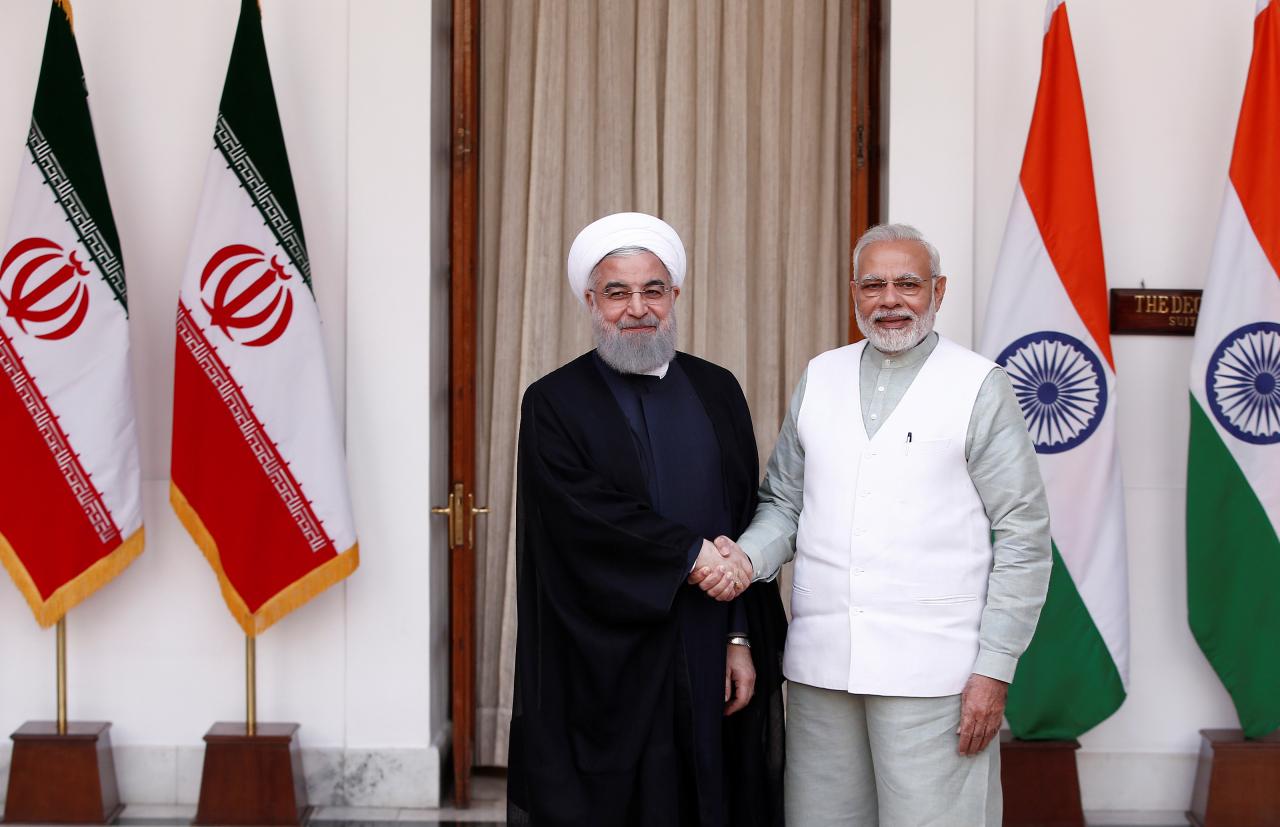 
The US$85 million project, just 90 km from the Gwadar port, creates a transit route between India, Iran and Afghanistan, bypassing Pakistan.

India is trying to develop Chabahar as a way to gain access to the markets of central Asia as well as Afghanistan. But progress is slow because of concern that President Donald Trump’s administration in Washington may eventually scrap the Iran nuclear deal.

A leasing agreement giving operational control to India of Shahid Beheshti port - phase one of the Chabahar port - was signed in the presence of Indian Prime Minister Narendra Modi and Iranian President Hassan Rouhani.

“We will support the construction of the Chabahar-Zahedan rail link so that Chabahar gateway’s potential could be fully utilized,” Modi said. “We want to expand connectivity, cooperation in the energy sector and the centuries-old bilateral relationship.”

Other agreements included a double taxation avoidance treaty, extradition, and cooperation in the farm sector.

Rouhani, who arrived in the southern city of Hyderabad on Thursday, will later address industrialists. 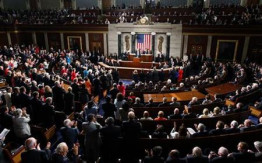 US lawmakers aim to tighten terms of Iran nuclear deal 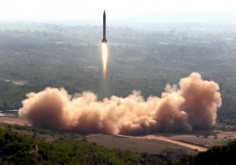 Raj - USA | 2 years ago | Reply | Recommend Until recently, Afghanistan wasPakistan's 2nd largest export worth $4 billion and is second only to its export market to USA. India has already seized significant portion of this market. India recently exported 1.1 million tons of wheat to Afghanistan via Chabahar port.
cautious | 2 years ago | Reply | Recommend USA will likely give the OK for Chabahar deal so long as the primary beneficiary is Afghanistan.
VIEW MORE COMMENTS
tatvavetta | 2 years ago | Reply | Recommend For a game to continue there will be one move after the other. Gwadar can't be the last and ultimate port. There will be Chabahar and many more alternatives.Each will have its role.Iran-India friendship will continue for long long time.
Replying to X
Saved ! Your comment will be displayed after the approval.
Error !
Error! Invalid Email.