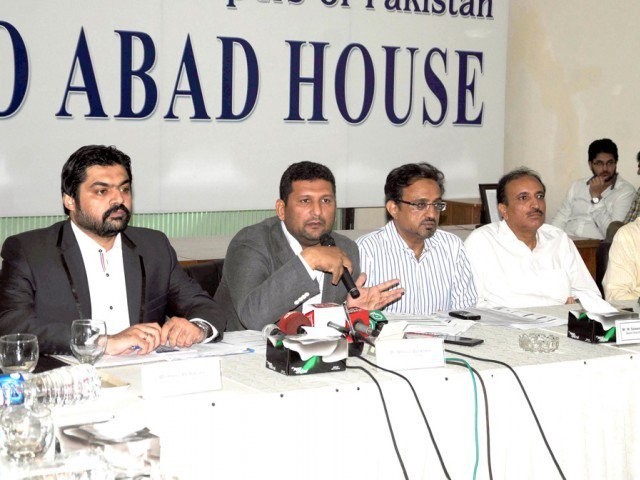 Opening the three day Association of Builders and Developers (ABAD) International Expo-2018 on Friday, Chaudhry told a cheering gathering that government will make laws to suit them.

More than 72 big builders and developers from across the Pakistan are participating in event which will continue for three days.

Pindi authorities plan to crack down on illegal housing schemes

Earlier, ABAD Arif Yousaf Geewa said that country was facing a shortage of 12 million housing units currently and there was a dire need of launching low cost and affordable housing projects at massive scale. He said ABAD was going to inaugurate such low cost housing scheme in Fateh Jang in mid of this year in which a houses to be provided to people at Rs1.9 million cost.

“The model project would be launched in Islamabad at first phase which would be replicated in Lahore in second phase,” Geewa said.

ABAD’s Senior Vice Chairman Fayaz Ilyas said that 72 other allied industries were interrelated with construction industry and it must be given a status of industry.