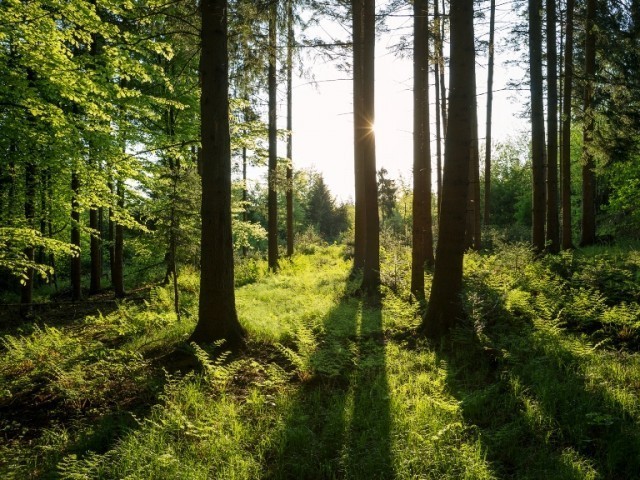 SARGODHA: Forest department has set a target of planting 3.5 million saplings during a spring plantation campaign across the division.

The official maintained that under chief minister’s Kissan Package, a total of 1.9 million plants would be planted on 2,625 acre area for which 70% expenditure will be shared by the government and the remaining 30% by local people.

He pointed out that under the Green Package, 418 acres of land will be covered with plants in which 22 acres were in Mianwali and 396 acres were in Khushab.

He said that 70,000 plants will be planted on 210 kilometre area along the highways, including Sargodha-Jhang Road and Salam-Gujrat Road.

The saplings are being planted to meet the deficiency of greenery not only to maintain but further add to the beauty and natural green character of the cities. The forest department will plant indigenous species, which have the ability to withstand local weather changes.

Earlier, South Punjab Forest Company (SPFC) Chief Executive Officer (CEO) Tahir Rasheed said that the company, with the help of the private sector, will plant 130 million trees, over an area of 99,077 acre of forest land in five districts of South Punjab.

Rasheed said that the commercial forestry, through a proper management system, could play a key role in controlling environment pollution in addition to reorganising wood industry and saving precious foreign exchange.