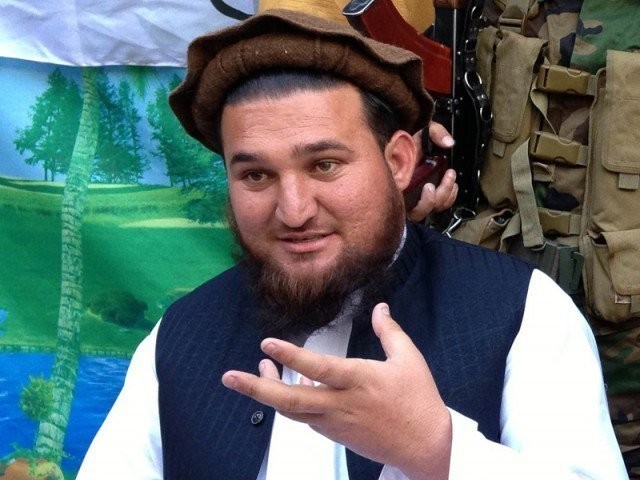 The court also directed Centre and the respondents to submit a reply in the case.

Advocate Fazal Khan had filed the petition, saying Ehsanullah had handed himself to the security forces on April 2017, but so far is being treated like, what he said, a ‘state guest’.

Ehsan, Khan added, has not been brought before any court [following his arrest].

He further said the families of Army Public School (APS) victim families have not been informed about the fate of the accused, who had himself admitted being the killer of the children.

In December last year, Chief Justice of PHC directed the respondents to fully interrogate Ehsan and inform the court after the investigation is complete.

On Thursday, PHC’s two-judge bench comprising Justice Roohul Amin and Justice Syed Afsar Shah maintained previous verdict in the case and directed the government to not release the ex spokesperson without court orders.

The petitioner is the father of Shahzada Umar Khan who was martyred in the gruesome attack on APS in Peshawar on December 16, 2014, which martyred 150 people, mostly children.

Khan had urged that being a father of a student who lost his life in the APS attack, he, like other parents, is not satisfied with the response submitted by the respondents.

“Their comments were evasive as they didn’t state that they wouldn’t grant clemency,” he said. “We want a clear assurance in written that no clemency is being provided to Ehsan.”

The aggrieved father recalled that Ehsan is responsible for the APS attack. “He is one the masterminds of the attack but now the respondents are treating him so leniently.”

In April, 2017, the Inter-Services Public Relations (ISPR) confirmed that Ehrar, a senior leader of the TTP’s splinter Jamaat-ul-Ahrar, had turned himself in.