This app connects people based on their location

This app connects people based on their location 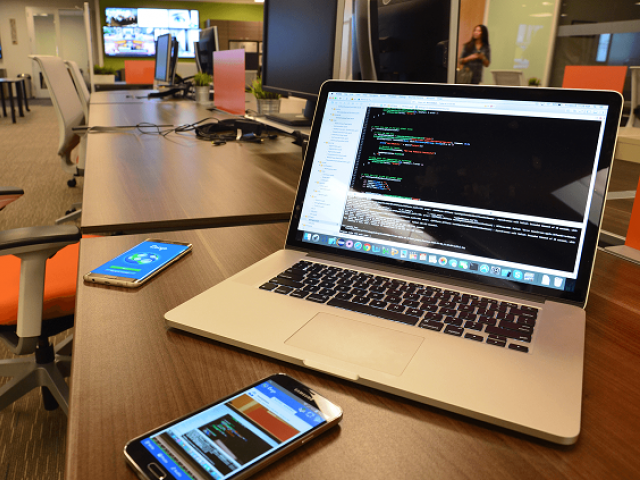 The app that lets one observe social activity nearby and become a part of it too. PHOTO: LOCYE

Locye, a location-based app, lets you connect with people in close proximity.

With traditional social media platforms, you can share your posts with your friends.

Locye, however, intends to break this barrier by adding a more location-centric approach letting you see what others around you are sharing.

“Traditional social media platforms don’t let you interact with people and businesses you aren’t already connected with, who’re sharing a common experience at the same place and at the same time,” according to a statement.

Similar to Snapchat, the app gives you the option to have your posts disappear in a day.

It may raise a few privacy concerns given users connect on the basis of their whereabouts. To tackle such a concern, the app provides an option to post anonymously.

The hotspots show the latest and current activity happening in an area that is highlighted.

By combining geospatial experience, Sajjad Mustehsan, the founder, and CEO is convinced that a new location-based genre of social media is likely to create a niche in what is already a dominated social media industry.

The Silicon Valley Geospatial App is also making major strides in the business-to-business B2B social interactivity space and will be announcing more projects which are expected to go into effect in the near future.

Khareed carves a niche for itself in Pakistan’s startup boom

While, on the augmented reality platform, Locye’s upcoming social feature leverages concepts and algorithms that are adapted from the aerospace industry. The feature is to release on iOS very and has open the doors for the company to be potentially acquired by a major Silicon Valley AR gaming company.

The app is available both on Android and iOS.