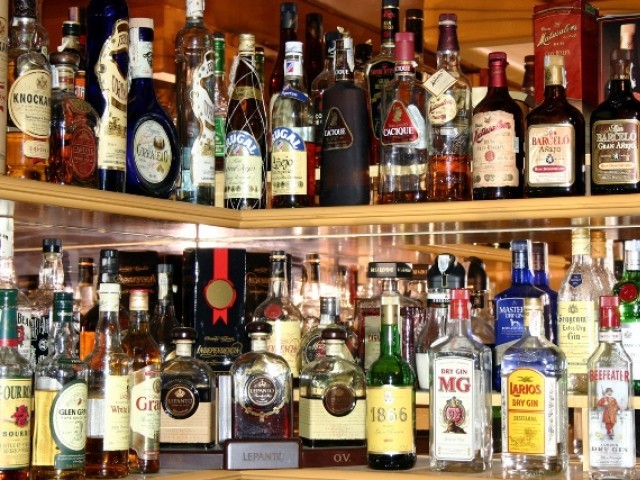 The Kahuta police on Friday raided a hideout in Kahuta area and seized 1,500 bottles of liquor.

The seized contraband included both, domestic and imported liquor. However, the bootleggers managed to flee by opening fire at the police party. The police registered a case and started investigations.

Acting on information about smuggling of liquor in different cities, the police conducted a raid at a house in Kahuta area. The men inside the residence started firing and during this exchange of fire, the bootleggers managed to escape from the house. The police registered a case against after seizing a large quantity of liquor.