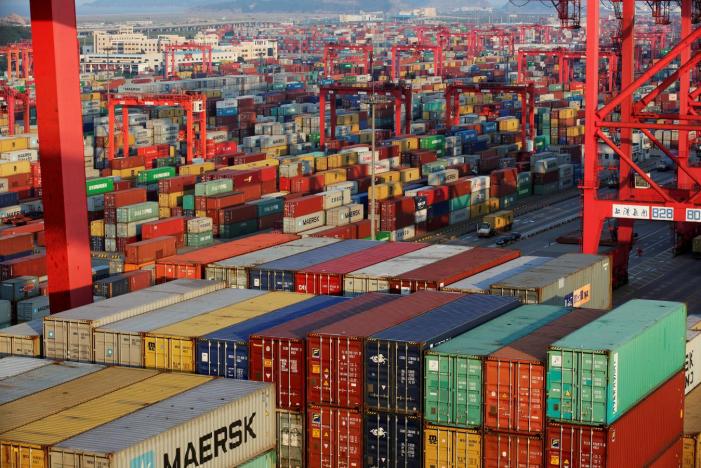 MULTAN: British High Commissioner to Pakistan Thomas Drew said that during his short time in Pakistan, he has already seen good examples of British investment in a variety of sectors from Karachi to Islamabad.

“The UK and Pakistan are partners with strong trade ties and many British businesses are operating in the country, but the establishment of British Business Centres in Pakistan recently is another step forward in building our trade relationship,” he said while speaking at the Multan Chamber of Commerce and Industry (MCCI).

Highlighting the British government’s commitment to enhancing ties he said, “We will unilaterally agree to put those GSP Plus arrangements in place, which are positive in terms of strengthening UK-Pakistan trade ties and show UK’s strong commitment to expanding trade with Pakistan.

Drew said that UK’s government has also appointed Rehman Chishti, a Pakistani descent, as Prime Minister’s trade envoy for Pakistan who is very enthusiastic to strengthen trade relations between the two countries. On the other hand, the British government has also doubled export financing from £200 million to £400 million, which is a significant figure, for British companies who are interested in doing business in Pakistan.

Talking about women empowerment, he said, “UK actively supports increased participation of women in areas of trade and commerce.”

Through UK’s help, there has been an increase of six million micro-finance borrowers in Pakistan, more than 50% of whom are women.

“We are also supporting women to acquire new skills through our partnership with Punjab Skills Development Fund,” Drew remarked.