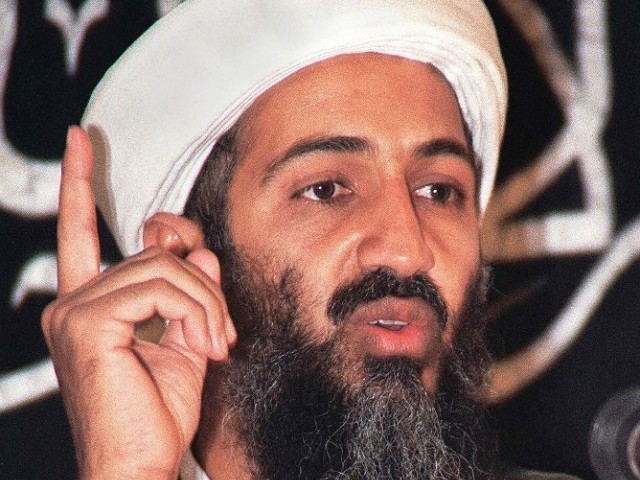 A majority of urban Pakistanis believe that the person killed by US Navy Seals in the Abbottabad compound was not Osama bin Laden. PHOTO: AFP/FILE

A majority of urban Pakistanis believe that the person killed by US Navy Seals in the Abbottabad compound was not Osama bin Laden.

An online survey focusing on educated respondents in Karachi, Lahore and Islamabad revealed that 66 per cent of urban Pakistanis did not believe that Bin Laden had been killed at the compound on May 2. The poll was conducted by YouGov in association with Polis at Cambridge University.

Half of all respondents answered in the negative when asked about ties between the Inter-Services Intelligence (ISI) and the al Qaeda.

Other results showed that 75 per cent disapproved of the US operation on Pakistani soil, less than a quarter believe Bin Laden had authorised the 9/11 attacks and 74 per cent believed the US government considers that it is at war with the Muslim world and did not respect Islam.

On the aftermath of the Bin Laden killing, 86 percent expect violence to remain constant or increase and 82 per cent believe there will be a similar outcome in Afghanistan.

A majority also supported the expansion of Pakistan’s nuclear arsenal, with 81 per cent voting in favor of it.

The survey was conducted online from May 4 to May 5 with a sample size of 1,039 Pakistani residents.