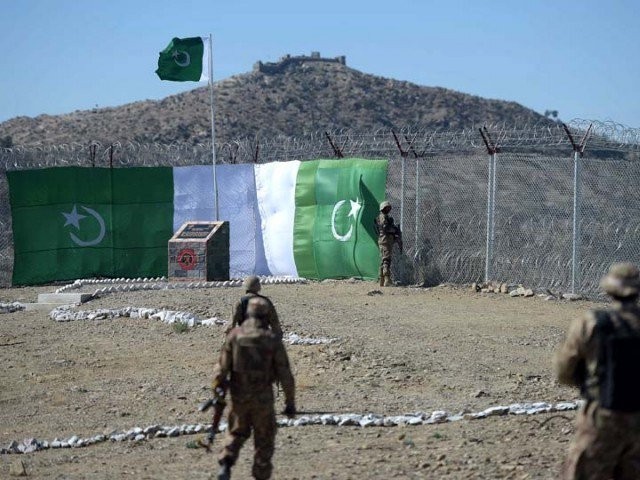 Border fencing will be in the mutual interests of both countries. PHOTO: AFP

A meeting was held between the officials of Frontier Corps (FC) and tribal elders in Chaman, Balochistan along the border, the FC officials said Wednesday.

The meeting was organised by FC officials, the district administration and tribal elders to discuss the matter of fencing at the Pakistan-Afghanistan border in Chaman.

The officials said that fences have already been built along the Pakistan-Afghanistan border in Khyber Pakhtunkhwa and soon this project will be started in Balochistan.

Border fencing will be in the mutual interests of both countries, the officials said, adding that the business activities of the tribal people living near the border will not be affected as the tribal people are economically dependent on the trade and business done via border.

Pakistan earlier built fences at the northwestern border mainly to control the penetration of Afghan militants into its territory via porous border between the two countries.