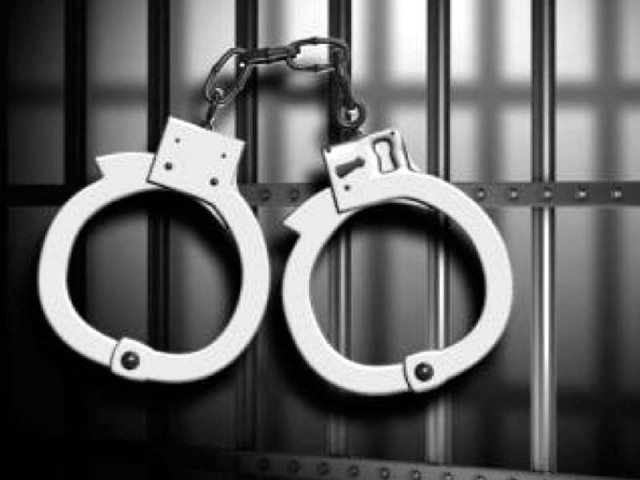 MULTAN: The Federal Investigation Agency and other law enforcement institutions arrested seven suspects for allegedly running the illegal business of hundi in Multan and Dera Ghazi Khan districts on Friday.

Officials said that on a tip-off, various teams were formed to nab the culprits. They said the suspects were running the illegal business of hundi in various areas of Dera Ghazi Khan, including Syedwala, Choparhatta and Chah Sawarai Wala.