NHA workin­g on over a dozen road infras­tructu­re projec­ts in K-P to bring them at par with develo­ped areas
By APP
Published: February 10, 2018
Tweet Email 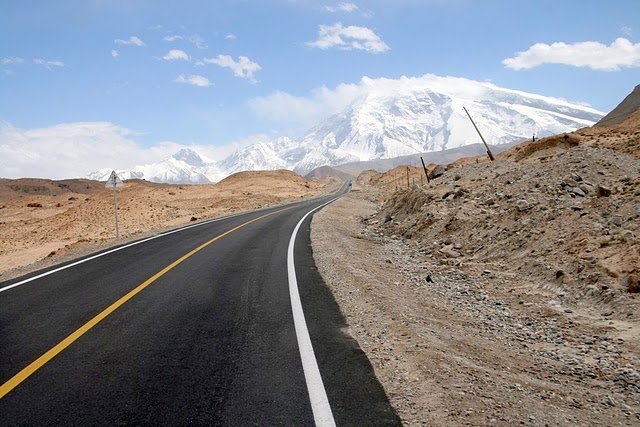 ISLAMABAD: The National Highway Authority (NHA) has been making efforts to construct highways and motorways networks in less developed areas of the country to bring them at par with developed areas. In Khyber-Pakhtunkhwa (K-P), it has been working on over a dozen road infrastructure projects to bring them at par with developed areas, an official of NHA told APP on Friday. He said the ongoing NHA projects in the province would open new vistas of opportunities for the people of adjacent areas and end the sense of deprivation among people of far-flung areas of the country. Giving details of the allocations made for NHA projects under the Public Sector Development Programme (PSDP) in the current fiscal year, he said Rs1 billion have been allocated for the construction of 67km Chitral-Garam Chashma Road.