All set for scrutiny of Senate candidates

All set for scrutiny of Senate candidates 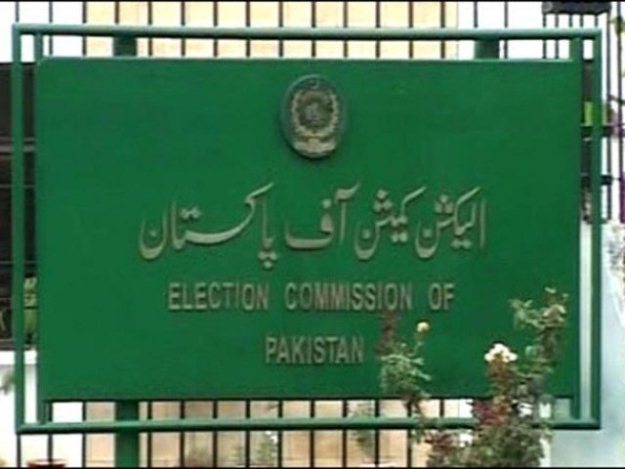 ISLAMABAD: The Election Commission of Pakistan (ECP) has set up facilitation centres at its central secretariat and offices of four provincial election commissioners to help retuning officers scrutinise nomination papers of candidates for next month’s Senate election on 52 seats.

A total of 140 candidates from different parties and independents from all four provinces have filed nomination papers for the election on March 3.

Election authorities have fixed February 10 as the last date for filing nomination papers for Islamabad candidates and February 12 for Fata’s.

To assist returning officers in the scrutiny process, National Database and Registration Authority, Federal Board of Revenue, State Bank of Pakistan and other relevant institutions have been asked to nominate a focal person for ECP facilitation centres.

The ECP secretary wrote letters to the heads of these institutions, an official handout said.

The scrutiny process of candidates will start on February 10 and conclude on Feb 12.

For 12 seats – seven general, two each for women and technocrat categories and one for minority – from Punjab, a total of 34 candidates have filed nomination papers.

Senate polls to be held for 46 seats on March 3

Nine MPs will not be able to cast vote

The ECP has said that those who had not filed their statements of assets last year would not be able to vote in the upcoming Senate election.