Say they will not compro­mise on their condit­ions for more qualif­ied varsit­y heads
By Ammar Sheikh
Published: February 9, 2018
Tweet Email 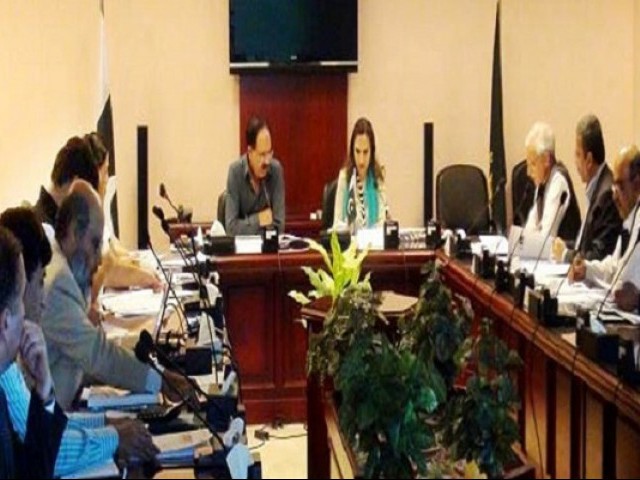 LAHORE: A dialogue between teachers and provincial higher education officials ended at an impasse. The teachers said they will not accept the removal of the condition of PhD for vice chancellors, whereas the government stood their ground over the change in criteria.

According to an official present during the meeting, the government made it clear that new criteria would not be revised to withdraw the recently included condition that a candidate without a PhD was eligible to become a vice chancellor at public sector universities.

“The government’s logic is that a PhD does not necessarily mean that a person can be a good administrator. Thus, a condition was included that such a person can apply. However, people who have acquired a PhD degree will be given preference as having the degree carries additional marks.”

Talking to The Express Tribune, FAPUASA Punjab Chapter President Dr Javed Ahmed said that some of the conditions in the new criteria indicate that the government wanted to appoint bureaucrats as vice chancellors. “We will not let that happen as such experiments have been done in the past and all of those failed,” he added.

They said that according to the new eligibility criteria, research, administrative and academic experience of world renowned academicians had been made equal to the director of any waste management company. They asked how a non-PhD holder could chair the meetings of advanced studies and a research board in which PhD and high-level research matters were placed for decisions. The academics also questioned how a person who had not conducted research on a higher level could promote the practice.