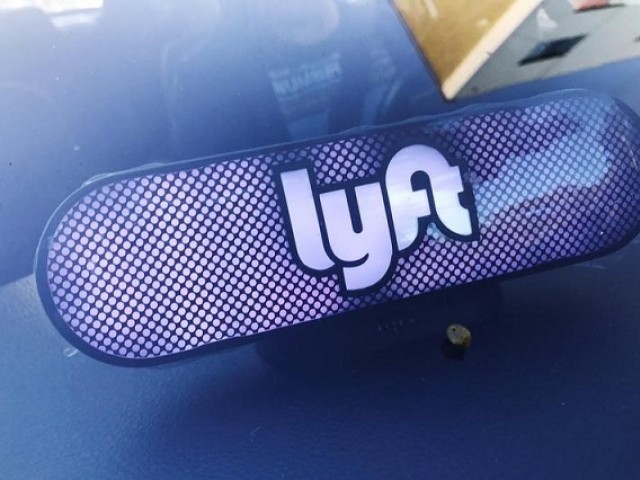 Lyft announced on Wednesday that Jon McNeill, former president of global sales and service at Tesla, joined the ride-hailing company as the chief operating officer.

In a blog post, Lyft noted McNeill’s experience starting companies from scratch and managing at scale.

McNeill’s departure from Tesla was announced on Wednesday’s earnings call.