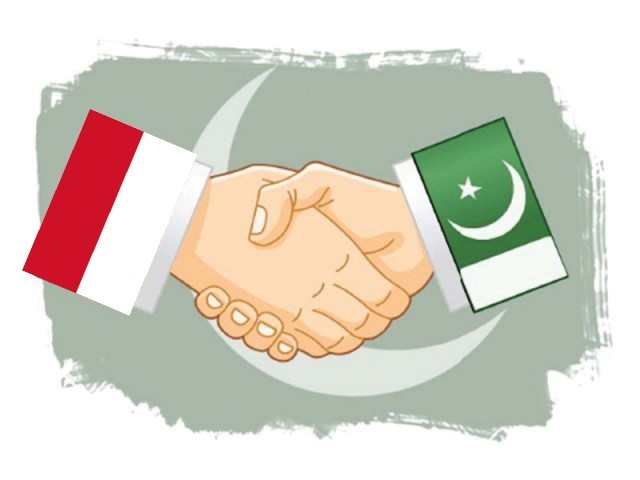 ISLAMABAD: Pakistan and Indonesia have finalised the review process for their Preferential Trade Agreement (PTA), which is likely to enhance local exports to Indonesia. Pakistan and Indonesia currently have an annual trade volume of $170 million, which is expected to increase $370 million after renegotiation of PTA between the two countries, a senior official of the Ministry of Commerce told APP on Wednesday. Both countries agreed to expand the PTA and opt for a Free Trade Agreement (FTA), the official said. Both sides discussed 20 tariff lines and Indonesia agreed to give unilateral concession on major exports from Pakistan including zero percent tariff  on tobacco, textile fabric, rice, ethanol, Citrus (Kinnow), woven fabric, t-shirts, apparel and mangoes during renegotiation on PTA, he added.