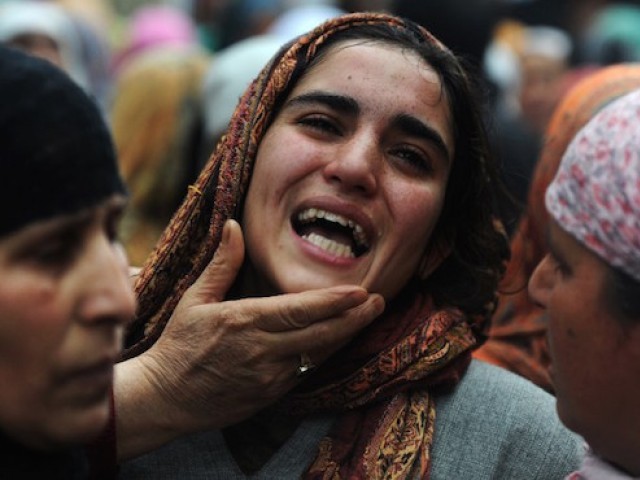 FAISALABAD: We support people of Kashmir and the world should take notice of atrocities committed by India in Indian-occupied Kashmir. This was said by University of Agriculture Faisalabad (UAF) VC Dr Muhammad Iqbal Zafar while addressing an event that was held  in connection with the Kashmir Solidarity Day on Monday, a press release issued stated. The event was observed to show solidarity with Kashmiris in their struggle for freedom.