Drive against criminals continues in Bahawalpur

Drive against criminals continues in Bahawalpur 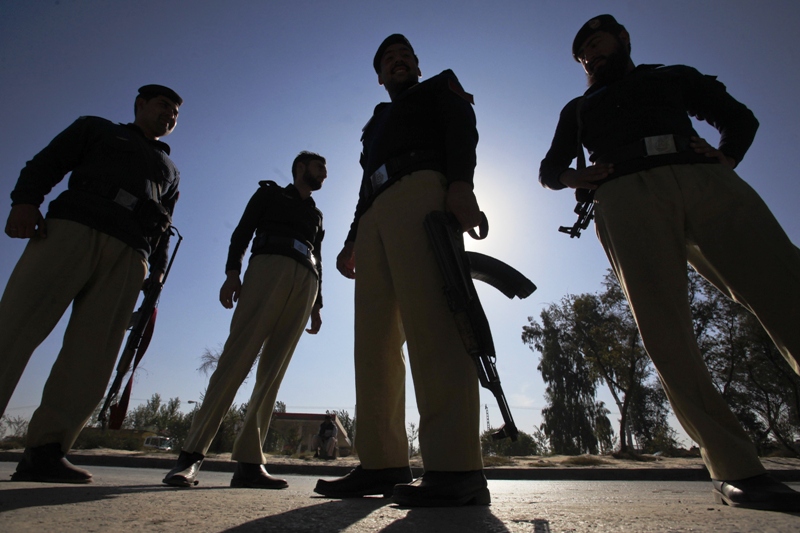 BAHAWALPUR: Bahawalpur’s District Police operation against professional criminals was in process in which various criminals had been arrested.

Police had registered the cases against the criminals separately in their respective stations and started proceedings.

District Police Officer Captain (Retd) Mustansar Feroz said that operation against professional criminals will continue with zero tolerance policy. “These social enemies do not deserve any leniency,” he added.