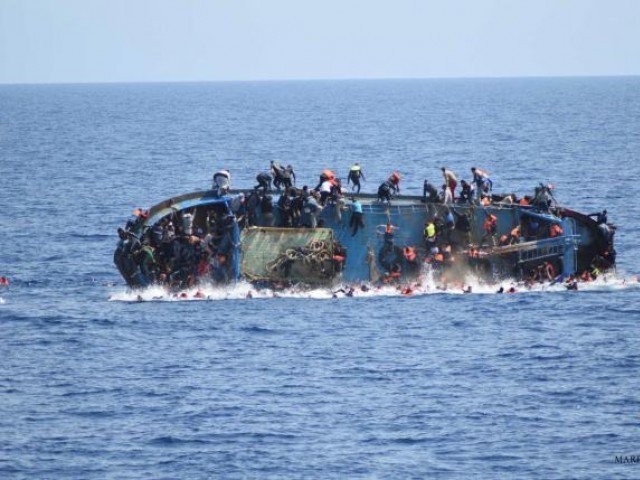 GENEVA: At least 90 people were feared dead on Friday in the latest migrant tragedy in the Mediterranean Sea off the coast of Libya, the UN migration agency said.

A boat carrying the migrants capsized off the coast of Zuwara in the early hours Friday, International Organization for Migration spokesperson Olivia Headon told reporters in Geneva by phone from Tunis.

“At least 90 migrants are reported to have drowned, when a boat capsized off the coast of Libya this morning”, the agency added in a statement.

It said that “16 bodies are reported to have washed up on Libyan shores”, including two Libyan nationals and eight Pakistanis.

Two survivors from the disaster had swum to shore, while another was rescued by a fishing boat, it added.

The agency has repeatedly issued warnings over the extreme dangers facing migrants who try to reach Europe via the so-called central Mediterranean route, which connects Libya to Italy.

IOM said Friday that more than 6,600 migrants and refugees had already entered Europe by sea since the beginning of the year, with central Mediterranean route crossings to Italy accounting for nearly 65 percent of the entries.

Drownings in the Mediterranean began surging in 2013 as Europe’s worst migration crisis since World War II began picking up speed, with hundreds of thousands of people fleeing war and poverty in the Middle East and elsewhere. 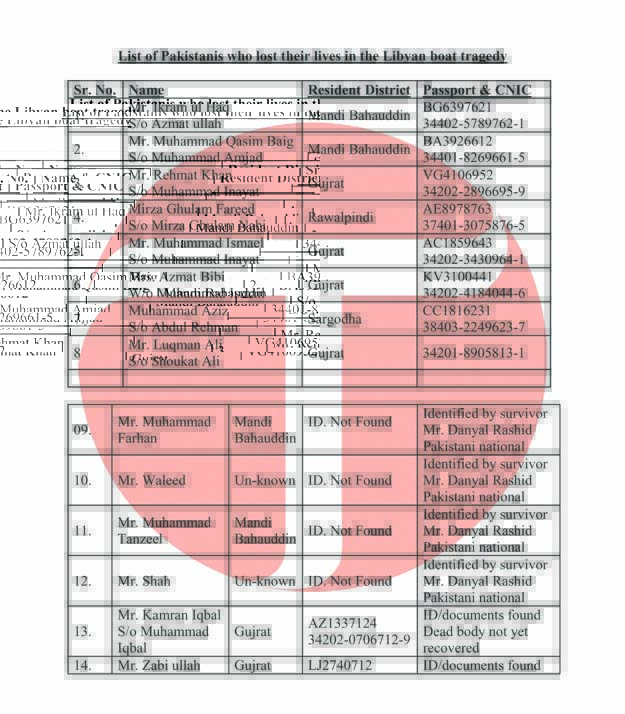 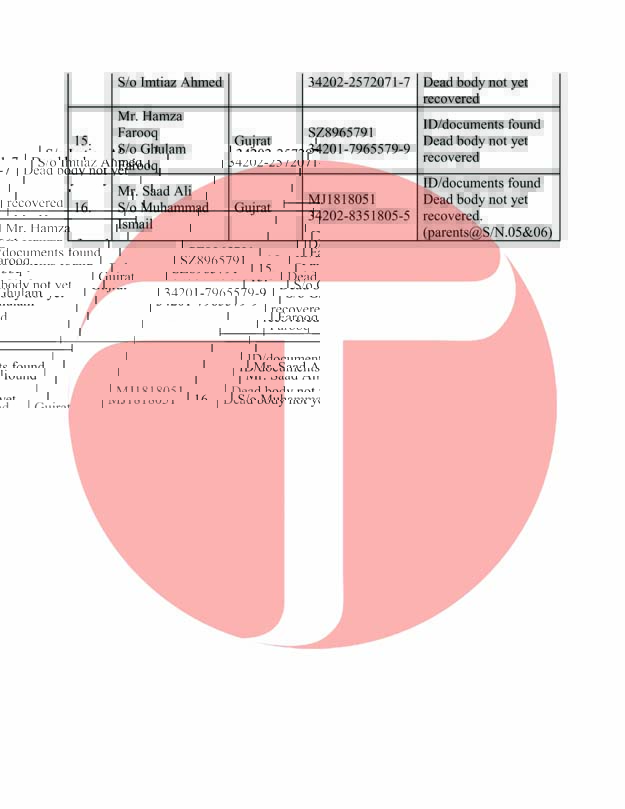 Over the past five years, more than 16,000 people have died trying to make the perilous crossing to Europe, according to IOM numbers.

Excluding Friday’s tragedy, 246 migrants and refugees have already died trying to cross the Mediterranean since the beginning of the year, compared to 254 casualties during the first month of 2017.

Two hundred and eighteen of those deaths occurred on the central route in 2018, IOM said, while 28 happened on the western route that links North Africa to Spain.

Meanwhile, on the eastern Mediterranean route that connects Turkey and Greece, used by 1,089 so far this year, no fatalities have yet been recorded in 2018.

The EU last year reached controversial agreements with chaos-wracked Libya to stem the flow of migrants from that country, following a more comprehensive deal with Turkey in 2016, which sharply reduced the numbers crossing to Greece.

Casualties in the eastern Mediterranean have dropped dramatically since then.

In the 22 months since the deal with Turkey was reached in April 2016, fatalities on that route have fallen to an average of 6.75 per month, from 96.25 per month during the year prior to the agreement, IOM said.

Senate polls to be held for 46 seats on March 3