‘Karachi is ahead of the rest of Sindh in economic development’

‘Karachi is ahead of the rest of Sindh in economic development’ 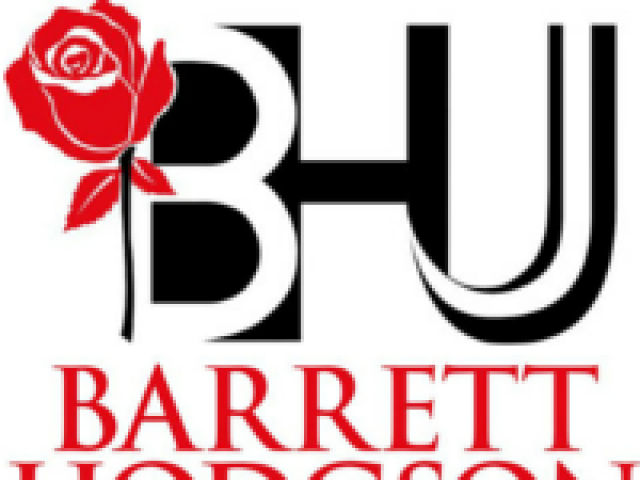 KARACHI: Barrett Hodgson University organised a lecture on the weakness in the economic structure of Sindh and how it is affecting the societal changes and how to overcome them.

Dr Naeemuz Zafar, a chief economist of Sindh, spoke about the difference between growth and development. He said growth is short-term and can easily be discerned, while development is a long-term exercise which cannot easily be felt or seen.

He also stated that Sindh has a dualist economy in which Karachi is by far the most advanced city in the whole country because it has a lot of opportunities for people, while the rest of Sindh is far behind in economic development. He said the left bank in Sindh is relatively more developed than the right bank.

Talking about the development structure in Pakistan, Zafar said that the government is getting out of the social contract and a lot of social services, such as education, health and community services are now being privatised.

The government’s job is not to get people rich but to redistribute the resources in an equitable manner, but with the privatisation of social services, this is becoming harder to do now, said Zafar.

Zafar spoke about the changing thought process where a fisherman starts thinking as a seafood processor. This will give him [the fisherman] the incentive to modernise the facility, bring or develop skill sets and start thinking about expanding his area of operations.