Peacock barred from boarding US flight

Walk-on grid girls were axed from Formula One on Wednesday as the popular racing competition is trying to rid the sport from of glamour women, Mail Online reported.

F1 bosses said they will no longer use grid girls from this current season which is set to kick off in Australia in two months' time as it is not in keeping with their 'brand values'.

The move mirrors the Professional Darts Corporation's decision last week to end the long-established practice of women escorting male players to the stage.

And it comes in the wake of the growing row over sexual harassment following accusations levelled at disgraced Hollywood film mogul Harvey Weinstein. 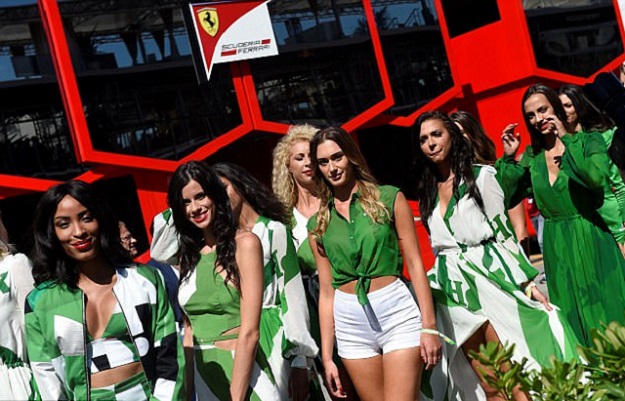 The changes shall also apply to other races which take place on grand prix weekends and will come into play from the Australian Grand Prix in Melbourne on March 25.

Sean Bratches, F1 managing director of commercial operations, said: "Over the last year we have looked at a number of areas which we felt needed updating so as to be more in tune with our vision for this great sport."

‘India can be a great F1 venue'

"While the practice of employing grid girls has been a staple of Formula 1 Grands Prix for decades, we feel this custom does not resonate with our brand values and clearly is at odds with modern day societal norms."

"We don't believe the practice is appropriate or relevant to Formula 1 and its fans, old and new, across the world," Bratches added.

London-based charity the Women's Sport Trust had previously put pressure on F1 to drop its walk-on girls along with boxing and cycling, after the decision in darts. 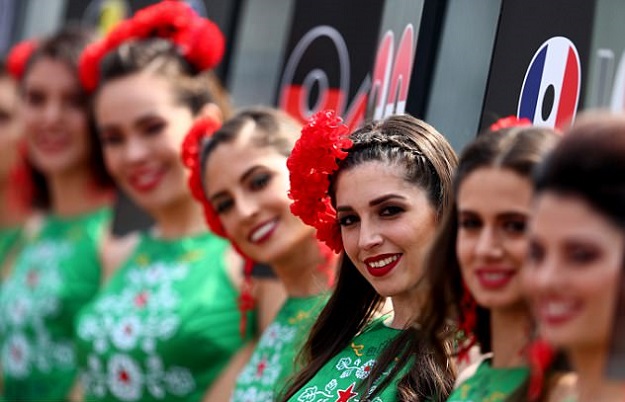 The announcement, however, was met with backlash, with fans voicing their dismay on social media.

Many were infuriated by F1's claim that the decision was made due to the 'brand values' and took their frustrations to Twitter.

The sport was also criticised for taking the glamour away, with some claiming grid girls are an important part of a race weekend.

ahmed | 4 years ago | Reply Excellent step l liked it
Replying to X
Saved ! Your comment will be displayed after the approval.
Error !
Error! Invalid Email.