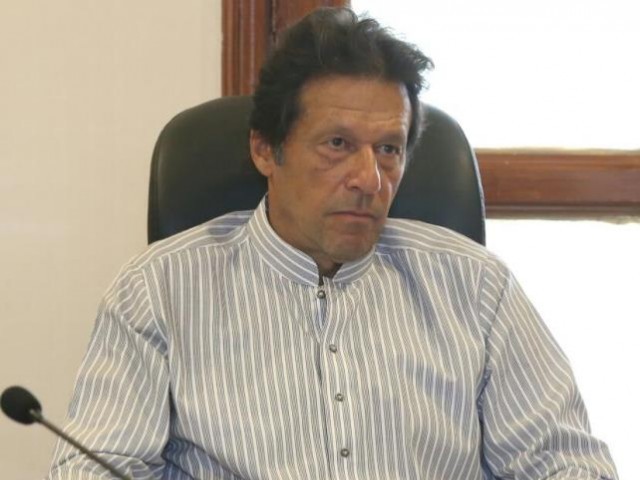 ISLAMABAD: An anti-terrorism court on Wednesday summoned Pakistan Tehreek-e-Insaf chief Imran Khan to appear before the court on February 15 and 26 in cases pertaining to attacks on SSP Junejo and Pakistan Television (PTV) and parliament.

Imran had been declared a proclaimed offender in the SSP Asmatullah Junejo case. The police officer was beaten up by protesters at the Constitution Avenue, Islamabad on September 1, 2014, less than 24 hours into his first day on the job.

Hundreds of protesters allegedly belonging to the PTI and PAT had also briefly seized the state broadcaster on September 1, 2014 at a time when the country was under intense political crisis spearheaded by Pakistan Tehreek-e-Insaf chief Imran Khan, Pakistan Awami Tehreek chief Tahirul Qadri and others.

Protesters stormed into the state broadcaster causing transmission of PTV news channel and PTV World to be cut off for a short period of time. The buildings were later cleared by the Pakistan Army.

An FIR was registered followed by a complaint by Secretariat Police Station House Officer (SHO) Inspector Mehboob Ahmed, who in his application, said that “protesters attacked the government building after snatching weapons from police officials.”

Imran, Pakistan Awami Tehreek (PAT) chief Tahirul Qadri and several others were booked over their alleged involvement in the attack during the 2014 sit-ins in the capital.

Two killed, one injured in firing outside Lahore Sessions Court