Girls are often viewed as a financ­ial burden in this countr­y where the tradit­ion of giving a marria­ge dowry persis­ts
By AFP
Published: January 29, 2018
Tweet Email 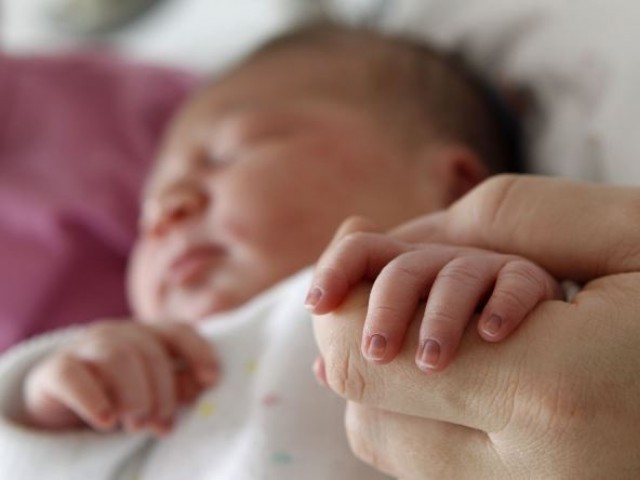 Girls are often viewed as a financial burden in this country where the tradition of giving a marriage dowry persists. PHOTO: REUTERS

NEW DELHI: The desire of Indian parents for sons has created an estimated 21 million “unwanted” girls because couples keep having children until they produce a boy, the government said Monday.

Indian parents have historically wanted sons, who are seen as breadwinners and family heirs. Girls are often viewed as a financial burden in a country where the tradition of giving a marriage dowry persists.

Even though sex selection is against the law, illegal gender-based abortions have been blamed for a sex ratio of 940 females for every 1,000 males in the last census.

Pretty dresses are no longer just for women

But many couples continued having children until they produced their desired number of sons, the government said in its annual economic survey report.

Couples, particularly women, in India face immense pressure to produce male children and many rural families do not send girls to school, marrying them off young.

But the report said India’s preference for sons appeared  “inoculated to development”, with even wealthier families not immune.

Illegal sex selection and gender-based abortions remain rampant across social and economic groups in the country, according to several studies.

A 2011 study in the British medical journal The Lancet found that up to 12 million girls had been aborted in the last three decades in India.