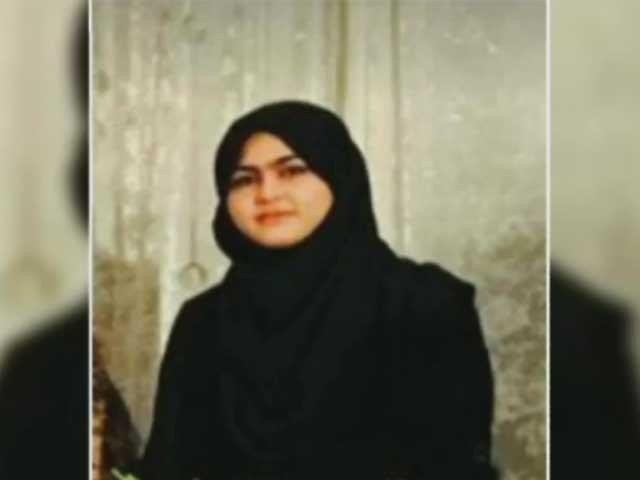 PESHAWAR: The main accused in Asma Rani murder case, Mujahid Afridi has fled to Saudi Arabia, with Khyber Pakhtunkhwa police approaching Federal Investigation Agency (FIA) to bring him back through the Interpol.

Mujahid Afridi and his accomplice, identified as Sadiqullah, shot the woman dead on Saturday after she reportedly turned down a marriage proposal by the former. Rani, a third year MBBS student in Ayub Medical College, had named Afridi as her killer in a statement before her death.

“Mujahid had an Umrah visa in advance and he left for Saudi Arabia the very same day after committing the crime,” DPO Kohat Abbas Majeed Marwat told The Express Tribune.

“The man [Mujahid] is the nephew of PTI local district president,” the officer said and added, “there is no pressure on police and we are trying to arrest both the accused in the case.”

The DPO further said that the culprit is around 24-years-old and his father lives in Qatar. Mujahid himself has a business in United Aarab Emirates (UAE) and he frequently visits the Middle East. 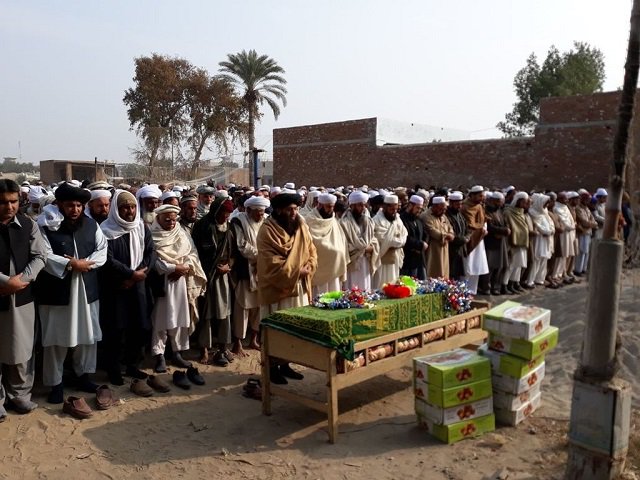 Funeral prayer is being offered for Asma on Monday. PHOTO: EXPRESS

“We suspected that Mujahid had left for UAE but that was not the case, and he instead left for Saudi Arabia using his visa.”

Police had lodged an FIR in the case on the complaint of Muhammad Irfan, Asma’s brother.

Another police official confirmed that they have approached the FIA to have the red warrants issued through the Interpol.

A special investigation team has also been formed under the supervision of DPO Kohat to investigate the murder. “Investigation is being conducted along modern lines and the accused will soon be arrested,” he added.

The woman was laid to rest in her ancestral town of Saray Norang, Bannu. Thousands gathered to attend her last rites and demanded of the Chief Justice to take suo moto notice of the brutal murder. 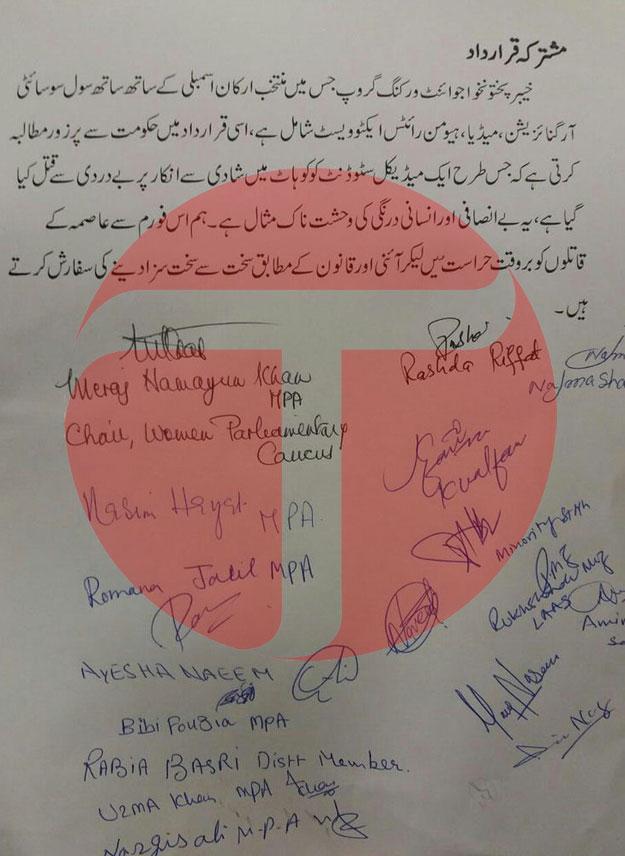