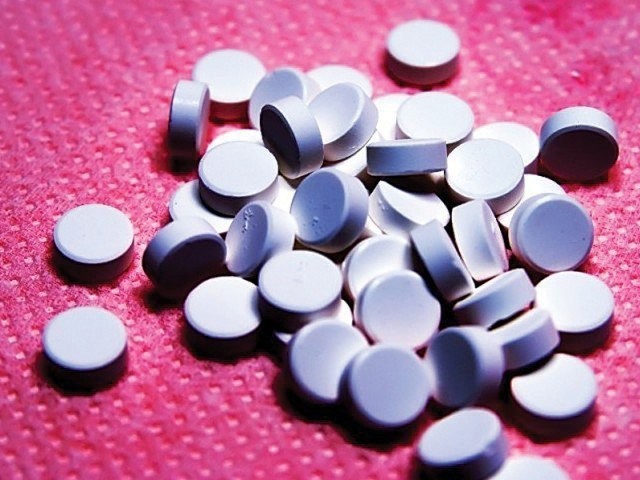 “Please conduct a drug test for all the students at schools and universities in the province twice a year,” he said while directing the education minister and other officials.

ANF ‘to act tough’ against drugs supply to students

The spokesperson for CM house said that different committees will be formed to keep a check on this issue and those violating these orders would face a fine and punishment.

“I can’t believe that our students are so addicted. I want educational institutions free of drug addiction,” stated the CM during the meeting.

The meeting was convened in the wake of an NGO report which stated that “53 per cent of students at elite private schools are drug addicts in the federal capital.”

These findings were also shared with the senate standing committee on narcotics. Referring to a survey of 44 educational institutions, the report further said, “these students are using hashish, opium, heroin and ecstasy tablets”.

The meeting also discussed the 1000 primary and middle schools closed in Tharparkar district due to absence of the teaching staff.

“More than 1000 teachers are absent in different schools of Thar,” said an official referring to a report. The CM sought a report from secretary education and directed him to take action against absent and ghost teachers.