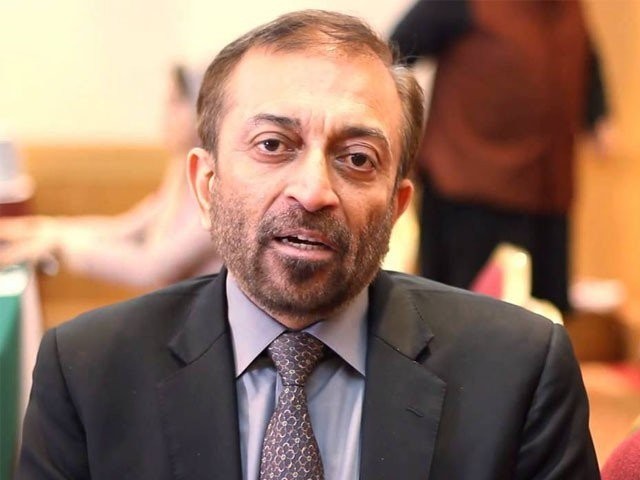 Muttahida Qaumi Movement – Pakistan (MQM-P) Chief Dr Farooq Sattar has suggested that the authorities and police officials who are trying to find the former SSP Malir Rao Anwar should search the Bilawal House in Karachi.

Speaking during an Express News show on Friday, Sattar said, “Despite several transfers over complaints, Rao Anwar kept coming back to lead the police department in Sindh. Previously Qaim Ali Shah and now Syed Murad Ali Shah is the captain, he added.

Urging the authorities to punish Naqeeb’s killers, Sattar stressed that “Asif Ali Zardari should be held accountable for such incidents that happen right under his nose. The PPP government needs to outline its policy regarding police encounters.”

“The fact that Rao Anwar has gone underground indicates that someone somewhere is giving him a shelter. For instance, if people have a doubt that he is hiding in Bilawal House then it must be searched,” he added.

On January 13, Naqeebullah Mehsud and three others were killed in an alleged encounter with the Malir police team, headed by SSP Anwar.

The Karachi police have yet to arrest former District Malir SSP Rao Anwar, despite the registration of a murder case of Naqeebullah in a fake encounter.

Kamal ‘spills the beans’ in scathing rejoinder to Farooq Sattar

Sattar continued that his party suffered the most due to enforced disappearances and extra-judicial killings in Pakistan.

“State operations in Karachi are meant to convey the message that since the judiciary cannot convict criminals, this licence is issued,” he added.

Next elections will be referendum for new Pakistan: Nawaz Sharif