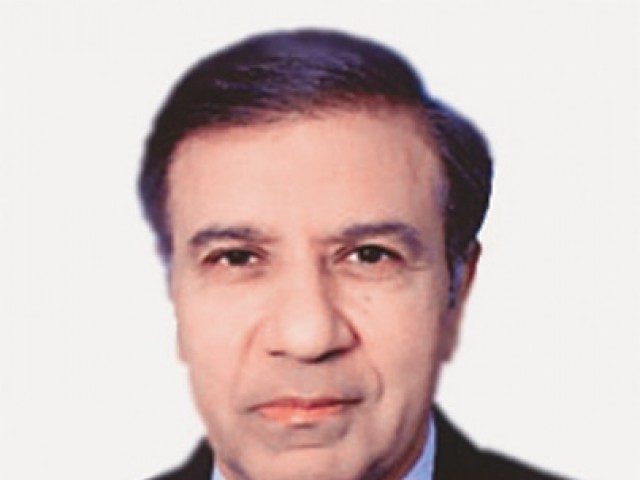 KARACHI: The funeral prayers of Pakistan’s leading industrialist Muhammad Azam Saigol, who passed away on Wednesday night in Boston during an operation, will be held in Lahore today.

According to his secretary, Saigol family is traveling to Pakistan from the US and will reach the country by late Friday evening.  The Namaz-e-Janaza will be held at 4:30pm on Saturday at his residence on Ghalib Road in Gulberg III Lahore.

“He will be laid to rest at the graveyard on Gurumangat Road and his Qul will be held at his residence on Sunday between Asr and Maghrib,” he said.

Born in November 17, 1951, Azam Saigol was the youngest child of Mian Yousuf Saigol, the country’s pioneering industrialist. He did his schooling from Aitcheson College and the Government College Lahore, before leaving for the Oxford University.

He also briefly served as chairman of the national flag carrier, the Pakistan International Airline (PIA). Saigol was the managing director of famed Saigol Group with diversified businesses in textile, power generation, and chemicals.

His wife, Amber Haroon Saigol, is the chairperson of Dawn Media Group. Saigol is also survived by two daughters and two sons. He had also close family relationships with Lakhani, Haroon, Sethi, Majeed and Rehman families.